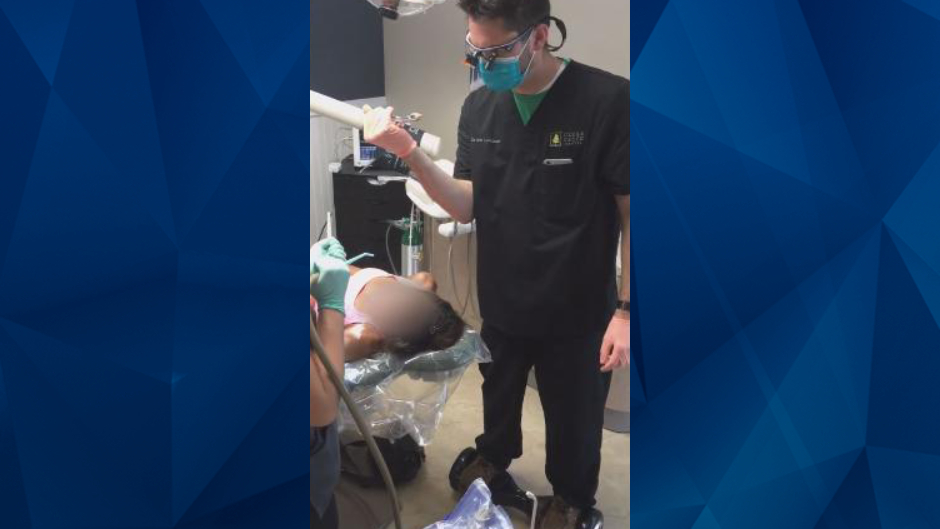 Dentist who pulled patient’s tooth while riding a hoverboard, filming himself is convicted of 46 criminal acts

An Alaska-based dentist who was filmed performing oral surgery while riding on a hoverboard was found guilty on Friday of various criminal charges related to his profession.

In his verdict, the judge noted that the most compelling pieces of evidence were Lookhart’s own pictures, texts, and videos. Authorities said that the Alaska Board of Dental Examiners suspended his licenses to perform dentistry in sedation shortly after he was criminally charged in 2017.

Lookhart, along with his ex-office manager, were accused of fraudulently billing more than $2 million for intravenous sedation. The pair were said to have selected more costly sedation methods to bill Medicaid. Last year, the manager accepted a plea deal and pleaded guilty to 40 counts.

Prosecutors said Lookhart sedated patients without justification, then billed taxpayers $10,000 for the procedures.

“The cost for the IV sedation is generally not included in the patient’s $1,150 annual limit for non-emergency procedures.  This practice quickly became very lucrative for Dr. Lookhart resulting in his practice alone being responsible for 31% of the total Medicaid payments for IV sedation in 2016,” the statement detailed.

KTUU reported that in  2016, Lookhart was filmed riding a hoverboard while removing a tooth from a sedated patient. Prosecutors said this patient’s teeth were pulled without their consent and was forced to return to Lookhart for additional treatment.