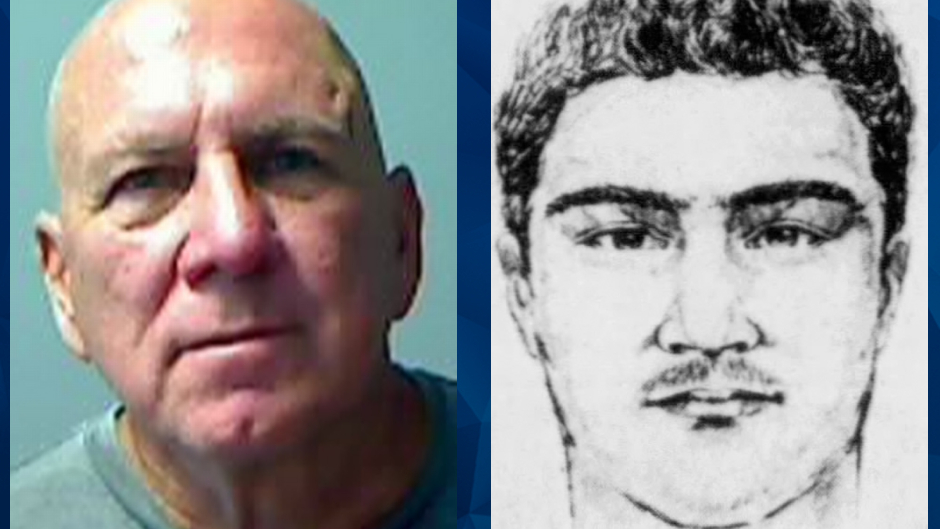 On Saturday, authorities in Florida arrested a registered sex offender who they believe committed a series of rapes during the 1980s.

According to the Miami Herald, Robert Koehler, 60, was recently accused of sexually assaulting at least 44 women from South Miami to Deerfield Beach between May 1981 and February 1986. The then-unidentified suspect was dubbed the “Pillowcase Rapist” because he allegedly used a pillowcase, shirt or towel to conceal his identity during the attacks.

All but one of the victims lived in a townhouse or apartment. The suspect reportedly gained entry through unlocked sliding doors or windows and threatened the victims with a knife. He sometimes stole money during the assaults, according to the news outlet.

Investigators had speculated that more than one person committed the drove of unsolved rapes. The Miami Herald reported that a task force dedicated to capturing the Pillowcase Rapist disbanded in 1987, after leads dried up.

Early on, law enforcement characterized the suspect as being young and physically fit. They had determined that his blood type was O and he wore 10 1/2-size shoe, according to the Herald.

Koehler was arrested in Brevard County and is awaiting transfer to Miami-Dade to face criminal charges. Authorities have not yet revealed how they linked him to the cold-case rapes.