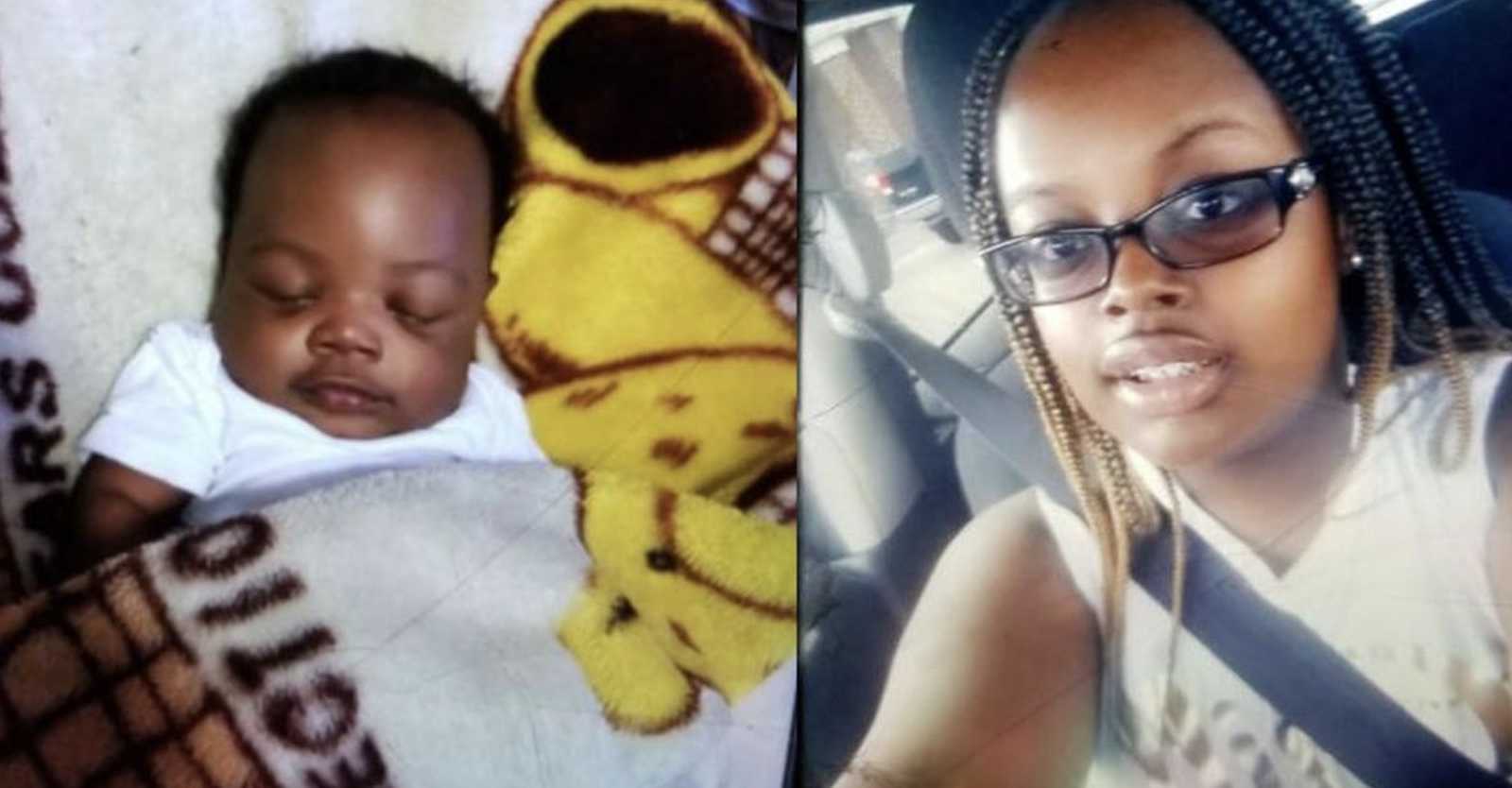 A North Carolina man abducted his former girlfriend and their 1-month old baby at gunpoint early Monday morning, releasing them hours later before he was arrested in another county.

Wani Thomas, 24, broke into Jasmine Livermore’s mother’s home and forced her and baby Nathaniel Thomas into his car and sped off into the night, Fayetteville police said.

According to WBTV, police posted a local alert for them but were denied an AMBER Alert by state authorities. But at 8 a.m., after nearly seven hours, police reported that Livermore, 20, and Nathaniel were found safe.

At the time, they said Thomas was still at large, but he was later found and taken into custody in Duplin County and returned to Cumberland County, where he was charged with two counts of first-degree kidnapping, first-degree burglary, and two counts of assault by pointing a gun.

Erica Sims, Livermore’s mother, witnessed the abduction and told the Fayetteville Observer she wanted to get counseling for her daughter after the traumatizing experience.

“I want her to enjoy being a mother to her baby boy,” Sims said.

She said that Livermore and Thomas had been living with members of Thomas’s family until recently, when her daughter returned home with the baby.