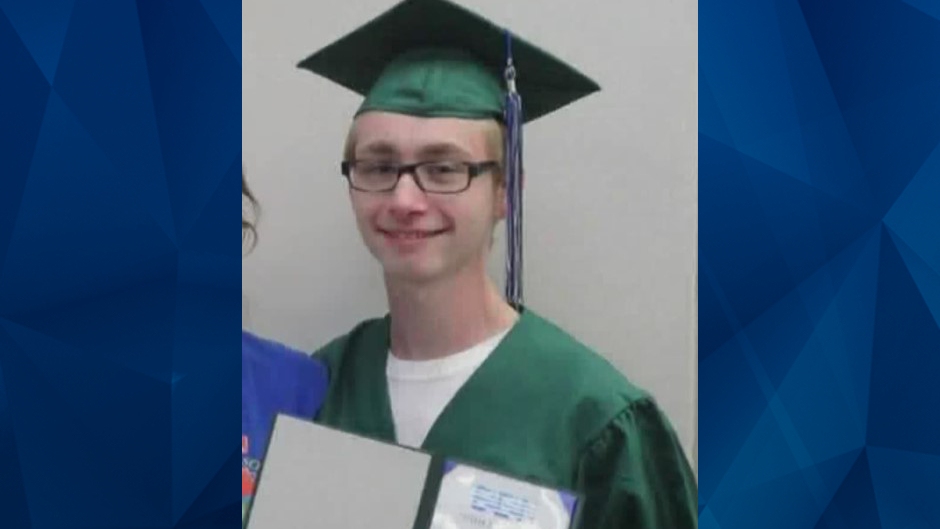 Officials in Minnesota have not explained why a man who was in a fatal car crash on Wednesday night was found dead in a highway median roughly 16 hours after the wreck.

KARE reported that Ryan Hobot, 22, was driving a Hyundai Elantra on Highway 169 when he veered onto a median and crashed into a vehicle. Minnesota State Patrol claimed that Hobot was unaccounted for after another car hit him and pushed his vehicle onto the shoulder.

Dispatch audio corroborates State Patrol’s account that they received a report that Hobot ran from the scene. Audio also revealed that a dispatcher had identified Hobot as the missing driver early on, according to the news station.

However, the Star Tribune reported that around 3 p.m. on Thursday, someone reported seeing Hobot’s body in the highway median. His body was reportedly located not far from where Wednesday night’s crash occurred.

The Hennepin County Medical Examiner’s Office determined that Hobot succumbed to blunt-force injuries he sustained in the car crash. It is not immediately known whether Hobot was killed instantly in Wednesday’s wreck.

The Star Tribune reported that the Bureau of Criminal Apprehension is in the process of investigating the circumstances surrounding Hobot’s death.