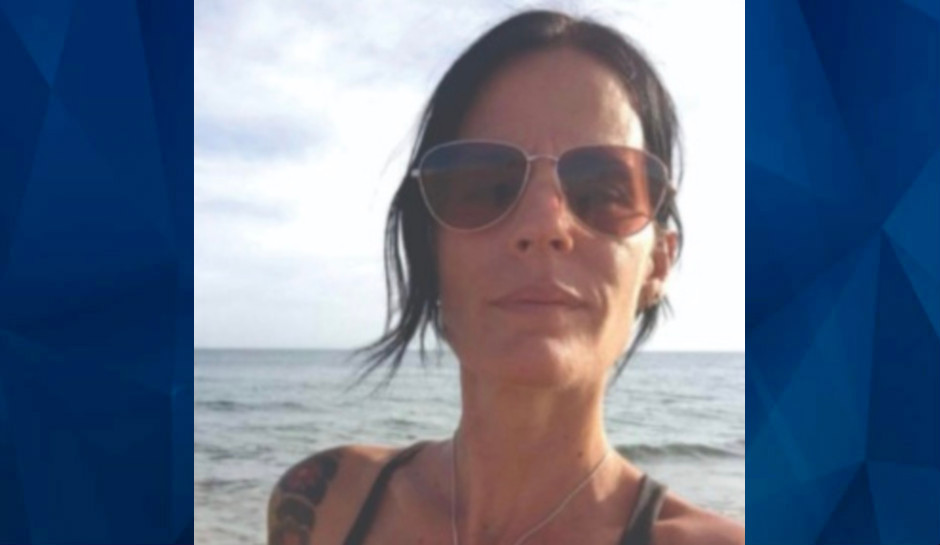 An Arizona mother of two has gone missing from a guided catamaran camping trip in Belize, AZfamily.com reported.

Alison MacKenzie, 43, was last seen on Friday, January 17, when the group of 15 and three guides left for a small, uninhabited island called Rendezvous Caye on a tour organized by Ragamuffin Tours. MacKenzie was accompanied by her 58-year-old boyfriend, who reported her missing the following morning.

“Information is that they arrived on the island on Friday and were camped in tents,” said Senior Supt. Hilberto Romero with the Belize National Crimes Investigations Branch (NCIB). “When he woke up, he could not find his girlfriend.”

AZFamily reported that MacKenzie’s family is working with Belizean authorities, the US Embassy and the tour company but are frustrated by the lack of progress.

“We have received 3 different stories about what happened that morning,” MacKenzie’s mother posted to Facebook. “None of them consistent with the others. We are getting nowhere finding out where she is.”

She wrote that the family “is beyond devastated.”

“Her 2 daughters are past being consoled. They have lost their mother and best friend. I want her home with us, no matter how she may be found. I want my daughter back.”

Rendezvous Caye is a tiny island of less than an acre, about 21 miles from Belize. Romero said MacKenzie’s personal belongings were found on the island with nothing missing.

“Investigators are on the island and searches are being conducted to find out what are the circumstances that led to her disappearance. At this time there’s not much to go on and investigators are working on the case,” he said.