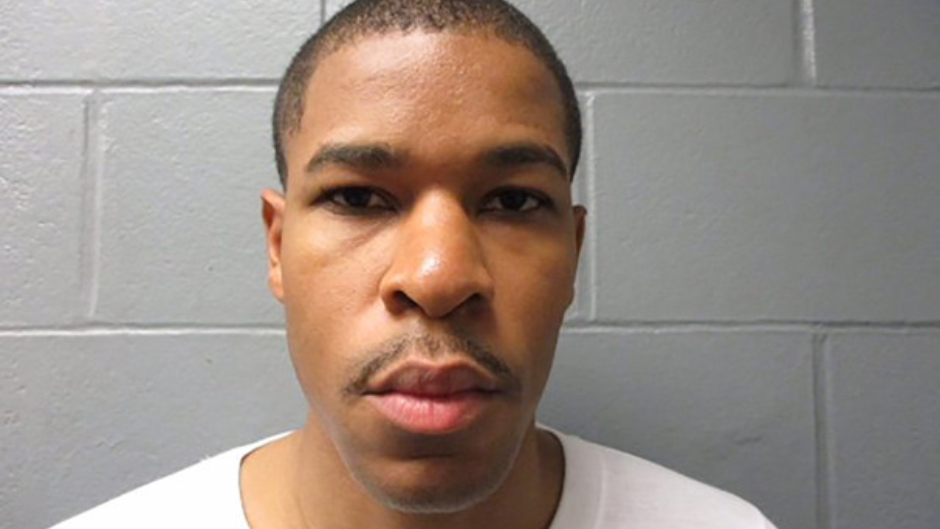 A former Ohio police officer who admitted to urinating on a 12-year-old girl at a school bus stop in August was sentenced on Tuesday to four and a half years in prison.

WOIO reported that Solomon Nhiwatiwa, 34, is also required to register as a sex offender. The former Cleveland police officer had urinated on the underage victim’s head and body at a Euclid bus stop after she rejected his offer for a ride.

After his initial offer was rebuffed, Nhiwatiwa returned to the stop and parked on a side street before approaching the victim and committing the assault.

According to the news station, the sentencing judge excoriated the Euclid Police Department for making the victim and her mother wait for hours as they tried to report the August 16 crime.

Nhiwatiwa pleaded guilty in December to attempted kidnapping, pandering obscenity, disseminating matter harmful to juveniles, and endangering children. Hired to the force in 2014, Cleveland.com reported that he was suspended with pay following his arrest.

Nhiwatiwa reportedly used his cellphone to film himself urinating on the 12-year-old girl. She is heard yelling “What is your problem?” to which Nhiwatiwa responds, “What’s wrong, b***h?” Court records stated that he also filmed himself walking away from the scene.

Nhiwatiwa was linked to the crime after a resident called police to report a suspicious person, later identified as the then-officer, who was looking into cars around the same time as the assault. Prosecutors said DNA taken from the victim’s clothes matched Nhiwatiwa and the victim also identified him in a line-up, according to the news outlet.

Cleveland.com noted that Nhiwatiwa had been disciplined four times during his five-year tenure with Cleveland police. He was reportedly also involved in a fatal shooting in 2012 when he worked as a security guard.

Nhiwatiwa was off-duty at the time of the incident. As part of the plea deal, he also agreed to resign from the Cleveland Police Department and relinquish his license to be a police officer in the state of Ohio.

“I would like to apologize to the victim…I take responsibility for what I did,” the ex-officer said at sentencing.