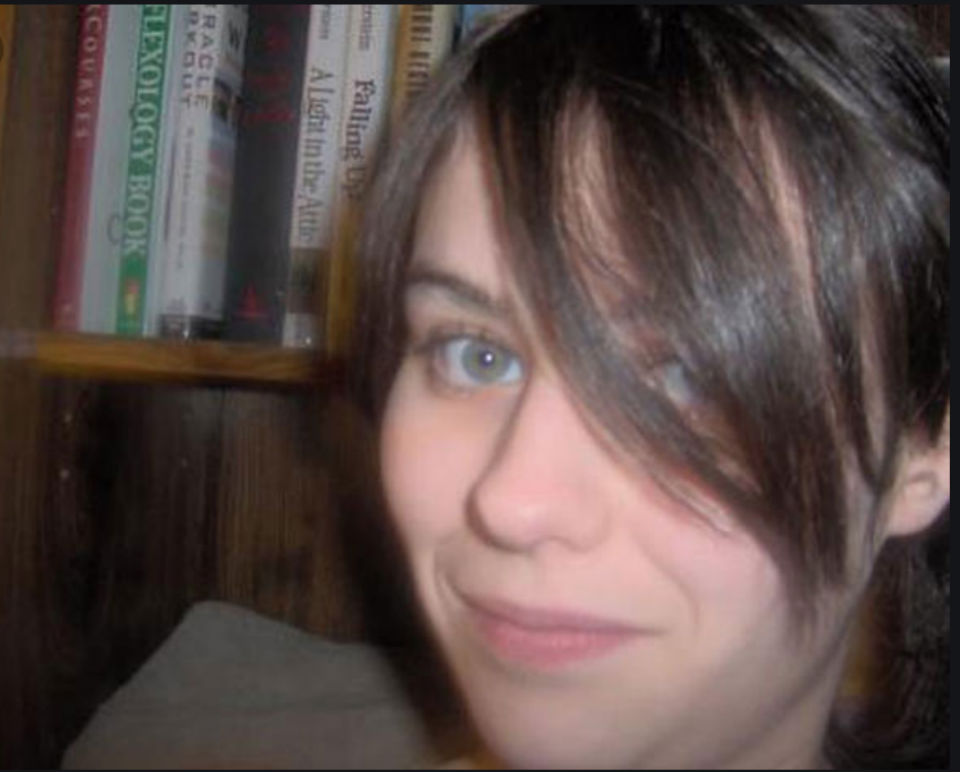 Melissa Cann knew immediately when her sister didn’t come home that something was wrong, and accessed Maureen’s email account to look for clues

The sister of one of the women murdered by a suspected serial killer in Long Island says she feels optimistic that a new piece of evidence might lead to a development in the nearly decade-old investigation.

As CrimeOnline previously reported, the Suffolk County Police Department shared a new piece of evidence at a press conference last week: An image taken from a belt found at one of the crime scenes, which authorities say was “handled” by the suspect. The belt appeared to carry the initials “HM” or “WH.” The SCPD also announced the launch of a new website that will provide updated information about the investigation and collect tips from people who may know something.

Maureen Brainard-Barnes was among the “Gilgo Four,” four young women found dead along Ocean Parkway near Gilgo Beach in December 2010. The 25-year-old mother of two had vanished three years before, during a visit to New York City from her home in Norwich, Connecticut. In July 2007, she spoke to her sister on the phone from a train station in the city, saying she was on her way home, but was never heard from again.

Police have not identified a person of interest in the suspected killing spree, which appears to have claimed at least seven lives, but more remains found in the search of the area could be connected. Last week’s announcement of the new evidence and the website was the first significant disclosure authorities have made regarding the investigation in several years. Investigators hope that the release of the belt photo may jar someone’s memory, and they are encouraging area residents to visit the GilgoNews.com website.

Brainard-Barnes’s sister Melissa Cann told CrimeOnline she was encouraged by the release of the new evidence, which authorities said they had collected in the initial stages of the investigation, likely nine years ago.

“I feel more hopeful now than ever,” Cann said. “All we need is one person” to recognize the new evidence.

Cann said she didn’t know why police had waited as long as they did to release the images of the belt, but said she knew for a year they had been working on the GilgoNews.com website. Cann is optimistic that the website will optimize renewed attention to the case that will likely come with a new movie based on the case, set to premiere this month at the Sundance Film Festival and air on Netflix in March.

Cann also said that she feels encouraged by the way law enforcement communication about the killings has evolved since the early stages of the investigation. While detectives who initially worked the case were “reserved,” she said, she is now in more regular communication with another Suffolk County detective.

And the language around the case has also shifted, she said. Brainard-Barnes and the the three other young women found at the burial site were working as Craigslist escorts at the time they disappeared.

In the beginning, “the language [police] were using made the public think the victims were not relatable,” Cann said.

“The police force now has a different type of respect.”

But police don’t appear to have much in the way of leads, and Cann herself still doesn’t know how her sister ended up in Long Island, despite years of independent research.

Cann said she knew right away that something was wrong when Maureen didn’t come home. Since she knew her sister’s passwords, she accessed her online accounts and shared the information with police right away. Cann said she found nothing in her sister’s digital communication to indicate she was going to Long Island.

For years, Maureen’s family believed she may have still been in New York City and made regular visits there “to try and figure out what her next steps were,” her sister said.

They never did. But Cann is holding on to hope that a member of the public can help point police in the direction of her sister’s killer.

“Everyone, please, go to GilgoNews.com and look at the photo,” Cann said.