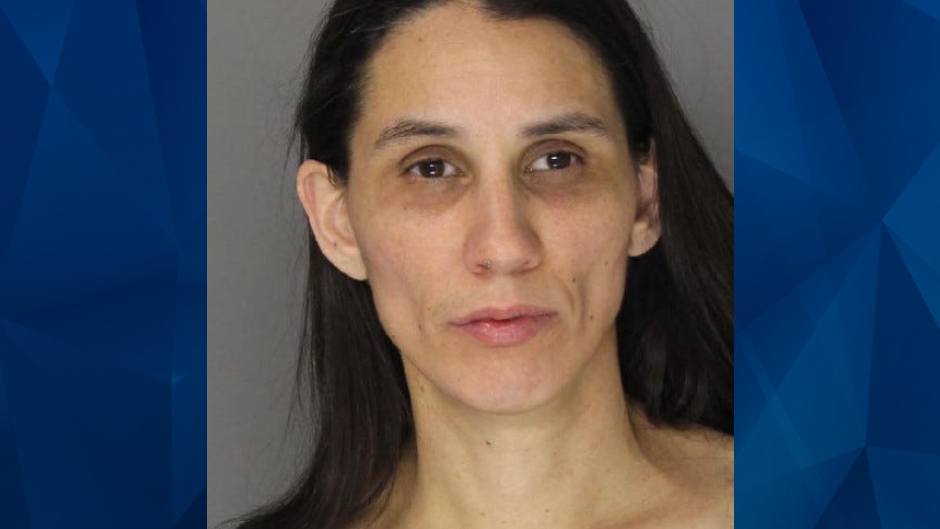 A Pennsylvania woman was criminally charged last week, months after her 16-year-old son was reportedly found weighing only 26 pounds.

Elisabet Estrada, 41, is facing aggravated assault and child endangerment charges which stem from an emergency call to her Chambersburg home on October 24. The Chamberlain Public Opinion acquired court documents that described her teen son as “frail, gaunt,” and “ravenously hungry.”

Two siblings, 18 and 21, appeared to be in good health. Police noted that the 16-year-old boy was developmentally disabled and non-verbal. They wrote that he regurgitated and re-ate his food once he was given any, according to the news station.

Law enforcement also said that the boy “laid in bed in the fetal position in a way that appeared as though he didn’t have the ability to stretch out in his bed.”

Children and Youth Services reported that Estrada had not sought any therapy or early intervention services for her son since 2005. During the ordeal, she had allegedly told medical personnel that her son did not have any issues that required medical treatment.

However, a doctor with Penn State Hershey Medical Center determined that the boy’s deteriorating state was caused by his mother’s failure to seek appropriate medical care for him from an early age.

Chambersburg police Sergeant Jon Greenawalt said the boy and a sister, who was also 16 at the time of Estrada’s arrest, are living in foster care and are doing well. The officer revealed that his weight has doubled since his hospitalization in October.

The Penn State doctor attributed the teen’s weight gain to “receiving appropriate nutrition,” according to the Chamberlin Public Opinion.