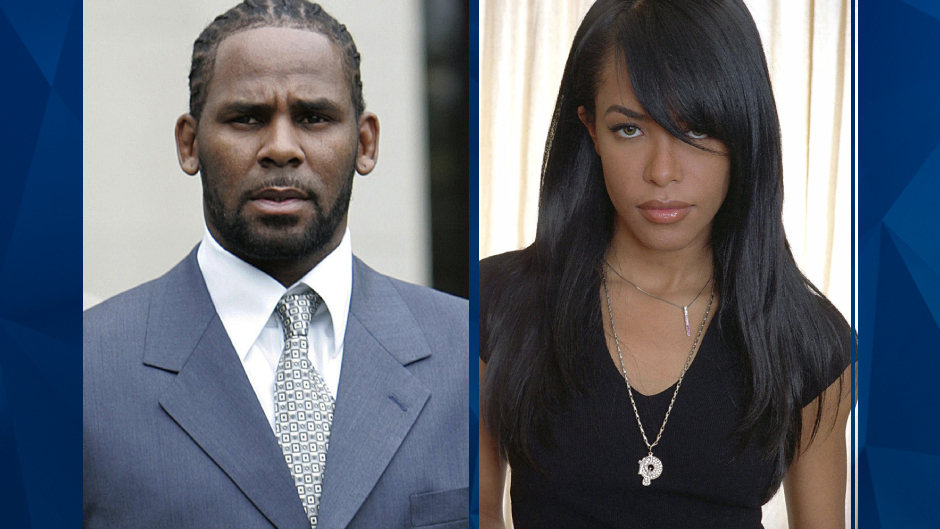 R. Kelly married Aaliyah to avoid being prosecuted for having sex with underage singer: Feds

R. Kelly married a 15-year-old Aaliyah Haughton in 1994 to avoid prosecution — specifically to prevent her from being able to testify against him in court, witnesses reportedly told federal prosecutors.

Federal prosecutors in New York filed court documents on Tuesday which detailed the witnesses’ allegations against Kelly, 52. The Chicago Sun-Times reported that Aaliyah, who died in 2001, is identified in court documents as Jane Doe #1.

In December, federal prosecutors in New York formally charged Kelly with bribing an Illinois government employee in 1994 to get a fake ID for then-15-year-old singer Aaliyah Haughton so he could marry her.

“Witnesses have advised the government that the defendant engaged in this bribery scheme to obtain a marriage license so he could quickly and secretly marry Jane Doe #1 to avoid criminal charges for engaging in a sexual relationship with Jane Doe #1, who was a minor at the time,” prosecutors wrote, according to the news station.

“Specifically, the defendant believed that his marriage to Jane Doe #1 would prevent her from being able to testify against him in the event he were prosecuted for his criminal sexual relationship with her.”

Aaliyah reached stardom in May 1994 with her hit single “Age Ain’t Nothing but a Number,” which was penned by Kelly. Later that year, stories circulated that a 27-year-old Kelly secretly married the 15-year-old in Illinois—with Vibe magazine publishing the purported marriage license. Aaliyah’s parents reportedly had the union annulled.

Federal prosecutors in New York are currently fighting for two other victims to remain anonymous. They claimed they want to protect their identities due to Kelly’s pattern of obstructing law enforcement, according to the Sun-Times.

Kelly has been in federal custody in Illinois since July for 13 criminal counts, including child pornography and obstruction of justice. In addition to bribery, he is facing five federal counts in New York for racketeering and sex trafficking.

In August, authorities in Minnesota charged Kelly with two counts of prostitution with a person younger than 18 in connection with an alleged 2001 incident.