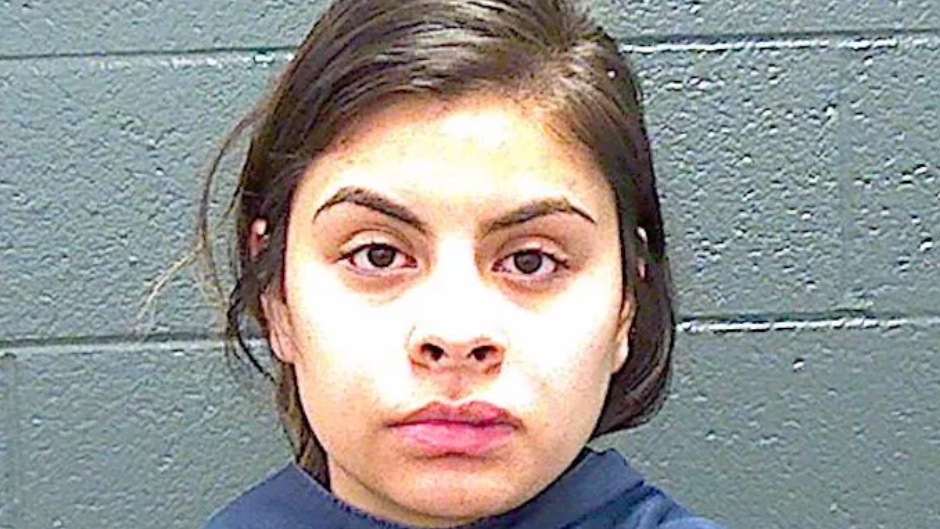 Wife uses Taser on husband after catching him out with a mistress: Cops

A Texas woman used a stun gun on her husband at a nightclub early Sunday after catching him with his mistress, according to reports.

Irlanda Parra, 24, was charged with assault causing bodily injury for an alleged incident that unfolded at 2 a.m. at Jefe’s Mexican Restaurant in Wichita Falls. KFDX and KJTL reported that the victim called police, and officers who responded to the scene found a group of people arguing outside, and someone in a gold car trying to leave.

Police said the victim was trying to leave the lot with his girlfriend but Parra had blocked him in. The victim claimed his wife was in the parking lot wielding a stun gun, according to the news stations.

The victim accused Parra of trying to use a Taser on him and his girlfriend. He was said to have shown officers a patch of irritated skin where Parra allegedly used the stun gun.

Witnesses told officers that they spotted Parra trying to use the Taser on people in the parking lot. A bystander managed to disarm Parra, according to the outlets.

Parra reportedly told an officer who pulled her over that that her husband called her to Jefe’s, which operates as a nightclub on weekends, to pick him up. She later allegedly said that a friend informed her that her husband was there with another woman and she intended to confront them.

Parra was released from custody on Sunday after posting a $2,000 bond.