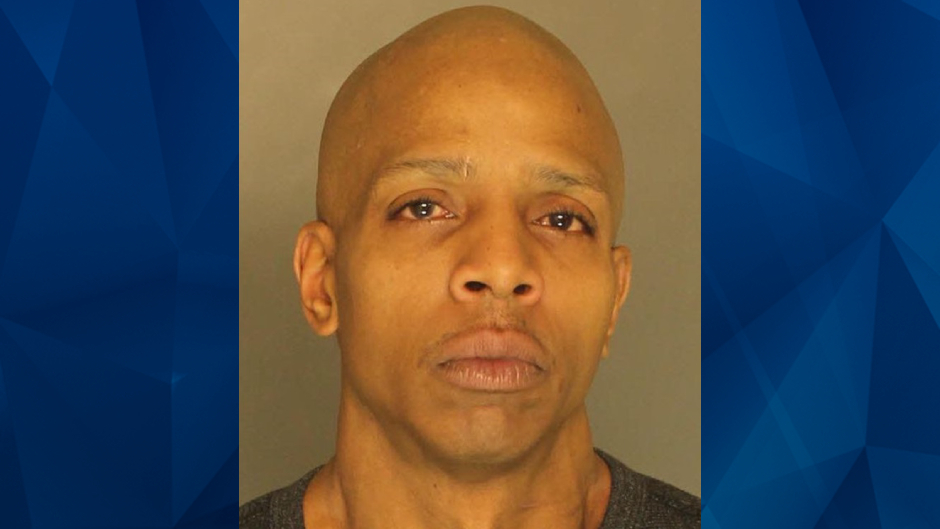 A Pennsylvania man allegedly choked his girlfriend on Tuesday after he became upset while watching the Trump impeachment hearings.

Fairview Township police officers responded to the Scottish Inn in York County after Lonnie Clark’s girlfriend reportedly called 911 claiming he assaulted her and fled the motel room. The victim told officers that Clark, 53, had been drinking all day while watching the trial and had become “upset” — before he choked her when she asked to “watch something else,” the York Daily Record reported, citing documents.

The victim reportedly broke free from Clark’s grip but he allegedly punched her twice and repeatedly pushed her. Clark was said to have grabbed her by the neck a second time and punched her when she attempted to flee.

The victim reportedly locked herself in the bathroom until Clark left the room. Responding officers noted that her neck and right cheek were red, according to the news outlet.

Officers tracked down Clark, who reportedly claimed they had gotten into an argument when his girlfriend got physical and he pushed her away. Documents stated that did not mention choking the victim and provided very little information regarding the altercation.

It is unclear what allegedly made Clark upset during the impeachment trial.

Clark was charged with strangulation, simple assault, and harassment. Free on $5,000 unsecured bail, he is due in court on February 24.