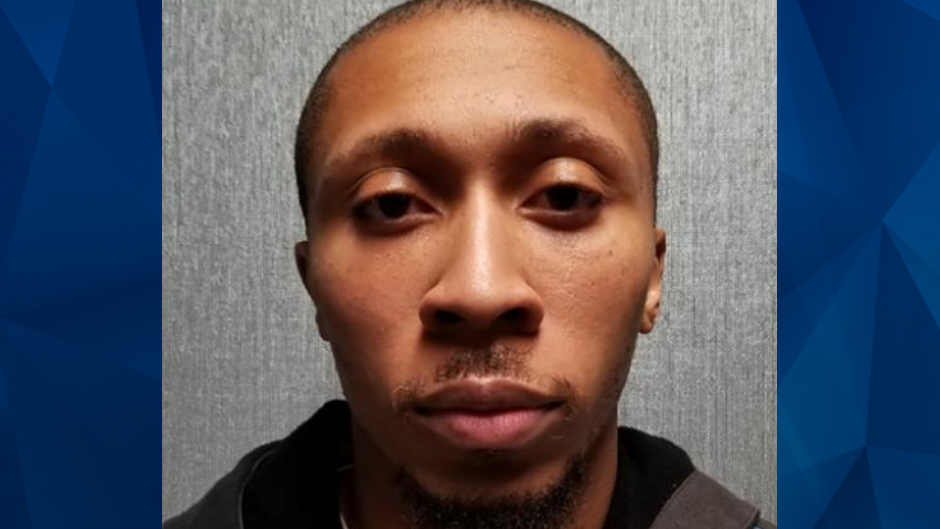 HIV-positive cop allegedly rapes woman after traffic stop; she may not be the only victim

A former Maryland police officer was indicted on Tuesday, months after he allegedly raped a woman following a traffic stop.

In September, then-Fairmount Heights officer Martique Vanderpool, 30, and a colleague reportedly pulled over a female driver in Capitol Heights. The Prince George’s County Police Department said in a statement that Vanderpool placed the driver in handcuffs and had her car towed. The woman was taken to the Fairmount Heights Police Department, where Vanderpool allegedly forced her to perform a sex act or face arrest.

The victim reportedly complied and Vanderpool issued her several citations before driving her to the impound lot and retrieving her car.

Vanderpool was arrested in December, before he resigned from the force. Police said an investigation revealed that he is HIV-positive. An ex-girlfriend of Vanderpool’s told WRC that she learned of his diagnosis in 2015.

Authorities would not comment on whether the victim contracted the virus. They did say that she was given preventative medication, according to the news station.

Earlier this month, a judge dismissed the first-degree rape charge against Vanderpool and placed him on house arrest with electronic monitoring. However, a grand jury reinstated the rape charge in their indictment, which included other charges, including exposing or attempting to expose the victim to HIV.

The Prince George’s County Police Department has asked anyone who was sexually assaulted by Vanderpool — or had sexual contact with him and was not aware of his HIV-positive status — to call their tip line 301-856-2660.