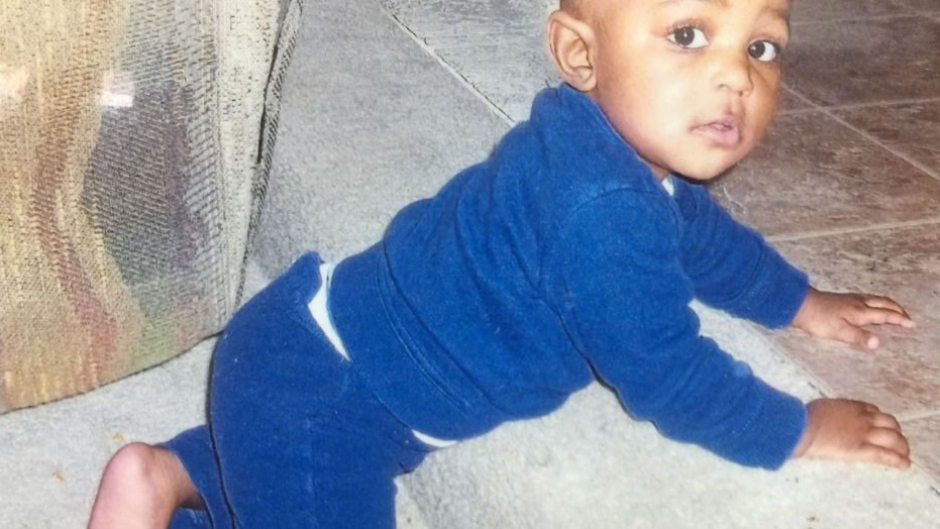 An unlicensed Georgia daycare provider was sentenced on Friday to life in prison for the 2011 death of an 11-month-old baby who suffered a fractured back and extreme blood loss while in her care.

Though Maria Owens, 51, was convicted of killing Jayden Kelly six years earlier, her felony murder conviction was reversed, sparking a series of appeals. At the time of baby’s death, Owens, a recent divorcée, was caring for him and his 3-year-old sister. The Fulton County District Attorney’s Office said in a statement that the child care was her only source of income.

An hour before the fatal incident, Kelly’s parents informed Owens that they would be putting the infant and his sister into a “more structured” daycare program.

“We believe those economic situations and that economic stress lead her to take such a violent reaction when these parents said they were going to remove this child,” District Attorney Paul Howard said, according to WAGA.

Kelly, who died shortly after being rushed to the hospital, was found to have sustained a fractured back and lost half his blood.

Owens claimed she struck the infant’s back to help him cough as he was suffering from bronchitis. However, the Fulton County Medical Examiner determined that  “an immense amount of force” was required to fracture his back, according to WXIA.

Howard said the coroner believes Kelly — who died three days before his first birthday — was slammed into the side of a bathtub or onto the floor.

In 2013, Owens was found guilty of involuntary manslaughter and felony murder. However, Fulton County Superior Court Judge Henry Newkirk vacated the murder conviction and sentenced her to 10 years in prison.

Prosecutors appealed the decision, leading the Georgia Supreme Court to rule that an error on the verdict form influenced the jury’s verdict. As a result, the 2013 conviction was reversed and a new trial was ordered.

Owens was ultimately re-tried and convicted of murder, felony murder, aggravated assault, and first-degree cruelty to children. Under Georgia state law, she is required to serve at least 30 years of her life sentence.