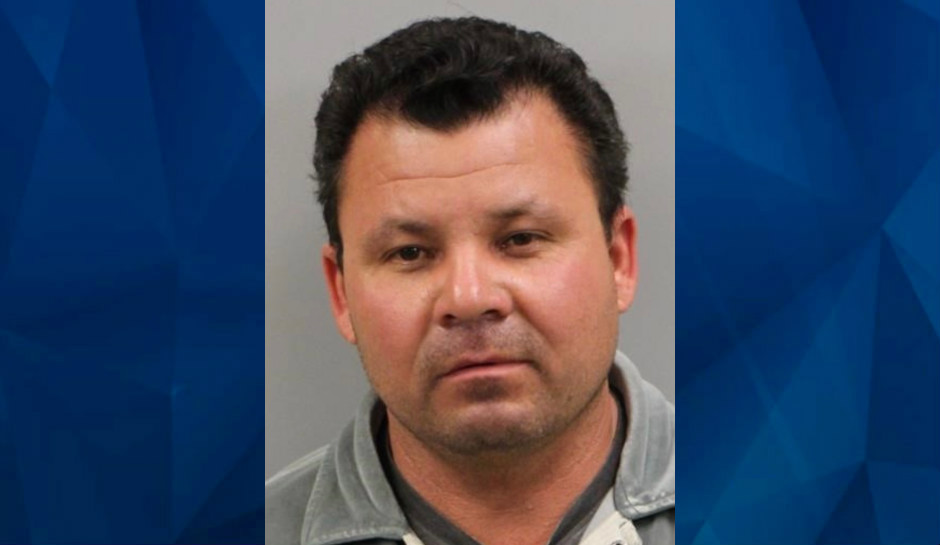 A North Carolina man has been charged with holding a woman as his sex slave for five years, Fox 8 reported.

The Randolph County Sheriff’s Office said it received a tip from the National Human Trafficking Hotline and launched an investigation immediately, leading them to Salvador Espinoza Escobar, 48.

He was arrested without incident at his home in Asheboro and charged with felony human trafficking.

“He is accused of holding a person in sexual servitude by withholding basic needs in exchange for forced sexual acts since January 2015,” the sheriff’s office said.

The sheriff’s office said it is working with World Relief Triad and the North Carolina Department of Social Services to provide services to the victim. They did not release any information about her or her condition.

According to WFMY, previous allegations against Escobar have become part of the current case, which is still being investigated. Additional charges may be forthcoming.