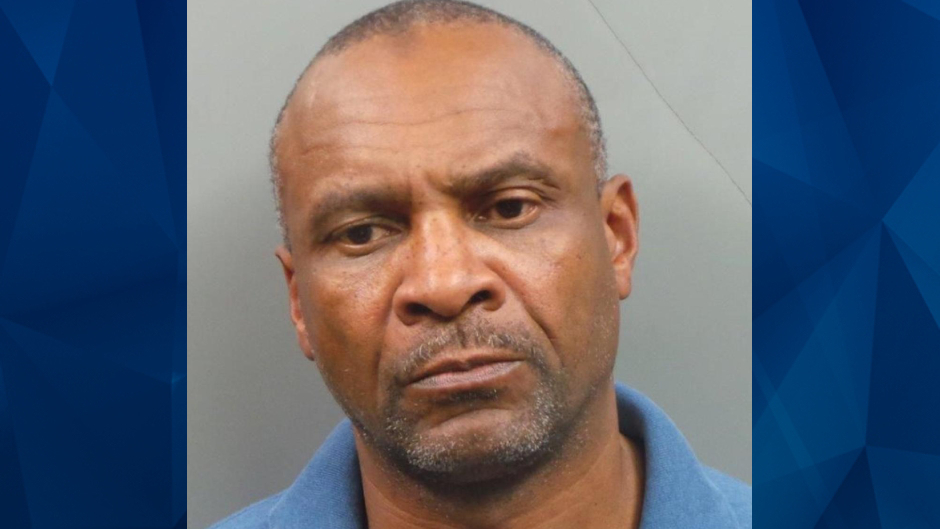 ‘They sent a predator’: Nurse sues Lyft after driver with prior sexual assault charge rapes her [Lawsuit]

A Missouri woman has filed a lawsuit against Lyft, months after one of their drivers allegedly raped her in the backseat of his car.

Cristen Giangarra, 30, has accused ex-Lyft driver Larry Ward, 53, of sexually assaulting her on June 22. Ward had picked Giangarra up after a night of drinking; her lawyers claimed she had fallen asleep when Ward climbed into the backseat and assaulted her, according to KMOV.

The ride, which should have taken seven minutes, was not completed until an hour later. Ward allegedly turned off the Lyft app for 35 minutes during the sexual assault.

The following morning, Giangarra went to the hospital and had a rape kit completed. KMOV reported that the DNA was matched with Ward, resulting in his arrest for first-degree rape and kidnapping in December.

Giangarra, who was called Jane Doe in the lawsuit, publicly identified herself as the plaintiff during Thursday’s press conference.

“I was laying down in the backseat, I remember bright lights from the driver’s window, he opened the back door and was on top of me,” she said, recalling the alleged incident. “The jumpsuit was below my waist and he was on top of me and he smiled and I don’t remember anything after that from the ride.”

Illinois-based attorney Michael L. Gallagher, who filed the lawsuit on Wednesday, said his firm’s research revealed Ward’s criminal history which dates back to the 80s. He said Ward was charged with sexual assault in 2002 but was not convicted.

The lawyer also said that Ward was charged with theft and drug-related crimes in Chicago, according to the St. Louis Post-Dispatch.

The attorney said that Lyft’s background checks only go back seven years and do not include fingerprinting. He claimed their checks fail to weed out as many as 10 percent of applicants who would have been eliminated through proper screening.

Lyft issued the following statement to KMOV in light of the pending litigation:

“Safety is fundamental to Lyft, and the driver has been permanently removed from the Lyft community. We continually invest in new policies and products to protect our riders and drivers, and last year alone launched more than 15 new features – including in-app emergency assistance, continuous criminal background monitoring of all of our drivers and mandatory feedback for rides rated less than four stars to ensure we are tracking any level of problematic behavior by drivers. In 2019, nearly one in five employees at Lyft were dedicated to initiatives that strengthen the platform’s safety. We’ve also partnered with RAINN, the nation’s largest anti-sexual violence organization, to roll out required sexual violence prevention educa tion. Our work on safety is never done, and we will continue to invest in new features, policies and protocols to ensure Lyft is the safest form of transportation for our riders and drivers.”