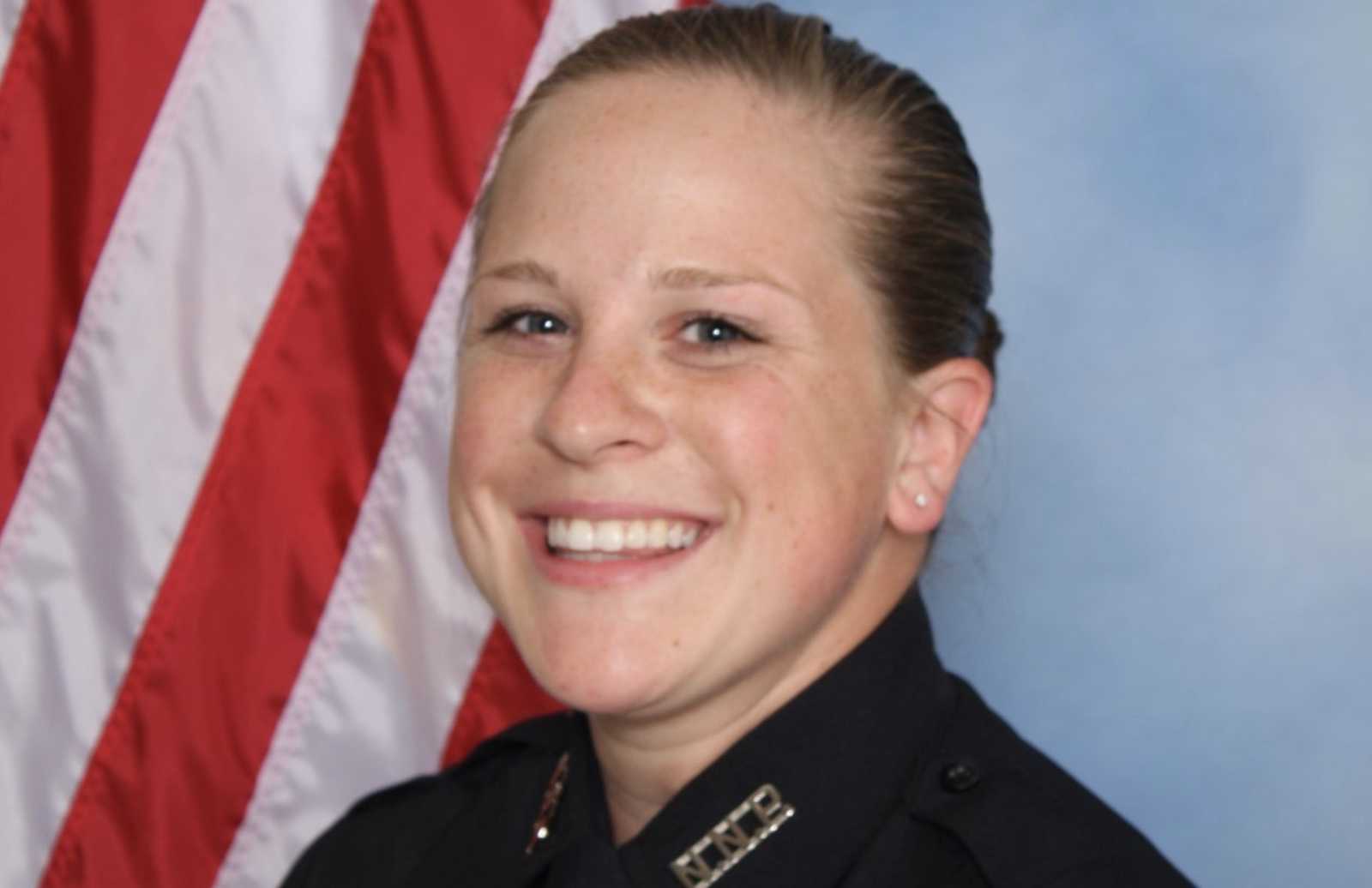 A Virginia police officer — mom of a 2-year-old daughter and a US Navy veteran — was killed Thursday during a traffic stop when the driver of the car she stopped accelerated, dragging her for about a block before crashing into a tree.

Officer Katie Thyne, 24, was pinned between the tree and the vehicle’s door, Newport News Police Chief Steve Drew said in an emotional news conference on Friday. Her body camera recorded the tragic incident.

Thyne, who joined the Newport News force in 2018 and got engaged last weekend, was rushed to Sentara Norfolk General Hospital, where she was pronounced dead, WTVR reported.

Police arrested the driver of the car, identified as Vernon Green II, and charged him with homicide, evading and eluding, and possession of narcotics.

Drew said the incident took place shortly before 7 p.m. on Thursday as Thyne and her partner were investigating reports of drug activity.

“Katie was a true hero, and she served this community,” Drew said. “She was very active in the community. If you ever saw her, all she did was smile. She was always smiling.”

Drew said that Thyne coached basketball at the Boys & Girls Clubs, and that games played this weekend would be in her honor.

Thyne was originally from New Hampshire, and her family gathered there Friday night, CBS Boston reported.