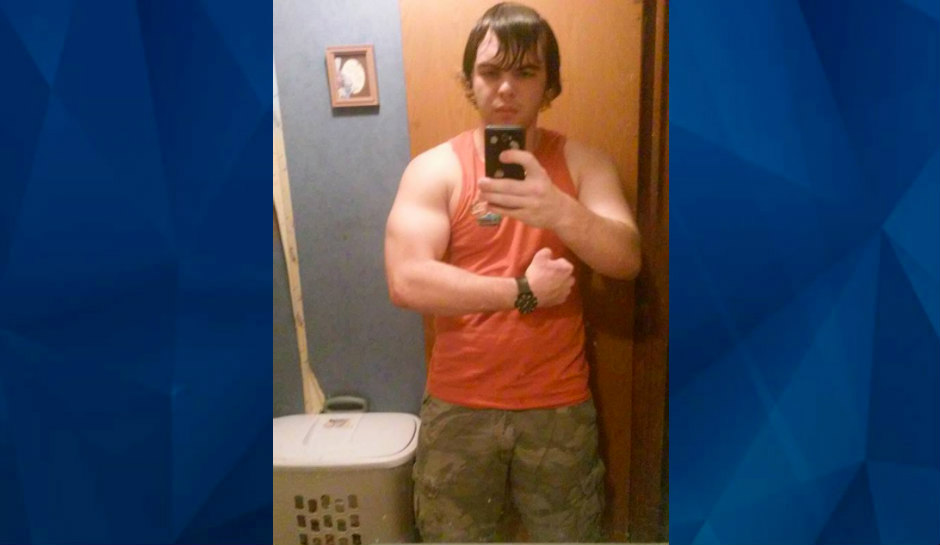 A West Virginia man who strangled his infant daughter to death confessed to trying to kill her four times previously — and showed police how he did it using a teddy bear, WSAV-TV reports.

Now, Jeffrey Hoskins, 26, is facing charges of first-degree murder and death by child abuse. Prosecutors allege that in October 2018, Hoskins strangled his 6-month-old daughter at the family’s home in Ripley, West Virginia.

The child was on life support for 15 months — and rendered deaf and blind — until she died this week, prompting a grand jury to indict Hoskins. Chief Deputy Ross Mellinger said at a news conference that the girl had substantial bruises on her arms and legs and underneath her chin.

Hoskins initially claimed that the child choked while she was being fed, but he later confessed to the strangling, in part by showing investigators how he did it using a teddy bear.

Mellinger said investigators believe Hoskins grabbed the girl by her throat and then spun her in the air, according to MetroNews.

There was also evidence from the girl’s skull and brain that she had sustained previous injuries.

In fact, Hoskins admitted to police he had tried to smother the child four times previously.

“There’s nothing pleasurable working the death of an infant child,” Mellinger said at the news conference. “Especially one that died in such a violent manner, let it be known that in six months, this baby lived the worst of lives and died the cruelest of deaths.”

Hoskins had been arrested at the time of the attack on a charge of child abuse.

The mother of the child found the girl unconscious, in cardiac arrest and not breathing, according to MetroNews. The mother is not facing any charges at present but authorities said additional charges could be filed in the future.

Other children in the residence were removed.

Hoskins’ neighbor told the television station the allegations against him are disturbing.

“Children are a gift from God,” Melissa Burdette told WSAV-TV. “They are to be loved and anybody that would try to destroy a child, to me that’s disgusting.”