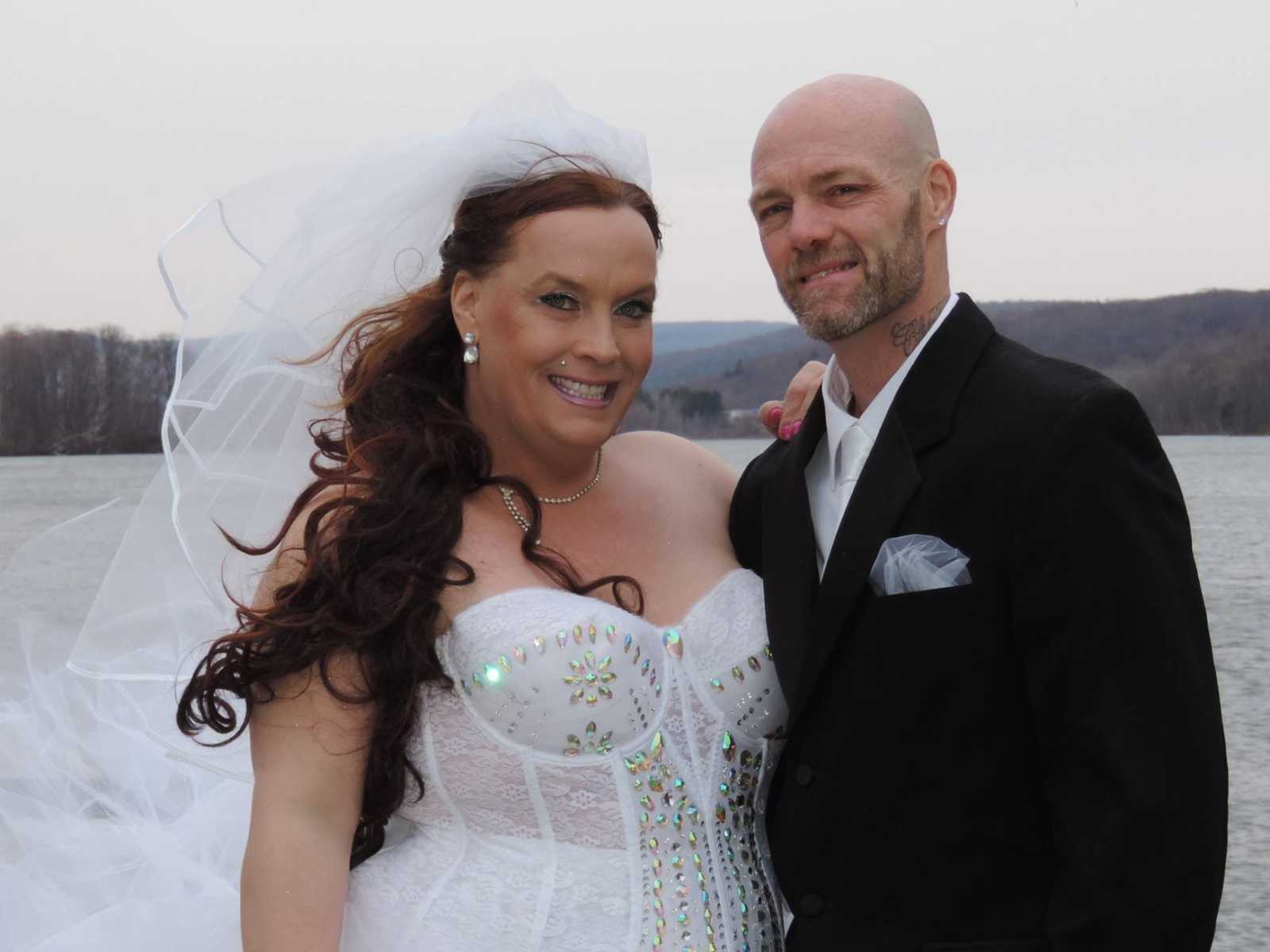 A Massachusetts man could spend the rest of his life behind bars after admitting to murdering his wife, a transgender woman and activist.

The Berkshire Eagle reports that 49-year-old Mark Steele-Knudslien pleaded guilty this week to beating and stabbing his wife, 42-year-old Christa, two years ago.

Judge John Agostini sentenced Mark to life in prison, although he has the possibility of parole after 25 years.

Christa was a prominent activist in the transgender community in western Massachusetts and had founded two beauty pageants, Miss Trans America and Miss Trans New England.

The couple had been living together for years and married in 2017.

Mark admitted to police that he stabbed Christa and then struck her with a hammer amid a fight in their home on January 4, 2018. Authorities reportedly became aware of the incident after Mark went to a police station and said he had done “something bad.”

According to the report. Mark told police he and Christa had been arguing when he “snapped” and began attacking her. The couple had been sleeping on an air mattress on the first floor of their home because it was too warm upstairs. Mark said Christa began yelling at him for moving around on the mattress, which he said felt belittling and caused him to become enraged.

First Assistant Berkshire District Attorney Karen Bell told the court that Christa had been stabbed so deeply that the knife was still lodged in her body during the autopsy.

After the murder, Mark went to a liquor store, returned home and attempted to clean up the scene and get rid of Christa’s body. Then he went to police and confessed.

In court this week, Bell reportedly read an impact statement from Christa’s father and brother, in which the men said they had lost their best friend.

“I send my heartfelt condolences to those who loved Christa dearly and the entire transgender community who looked up to her as a leader,” Harrington said in a written statement obtained by the newspaper.