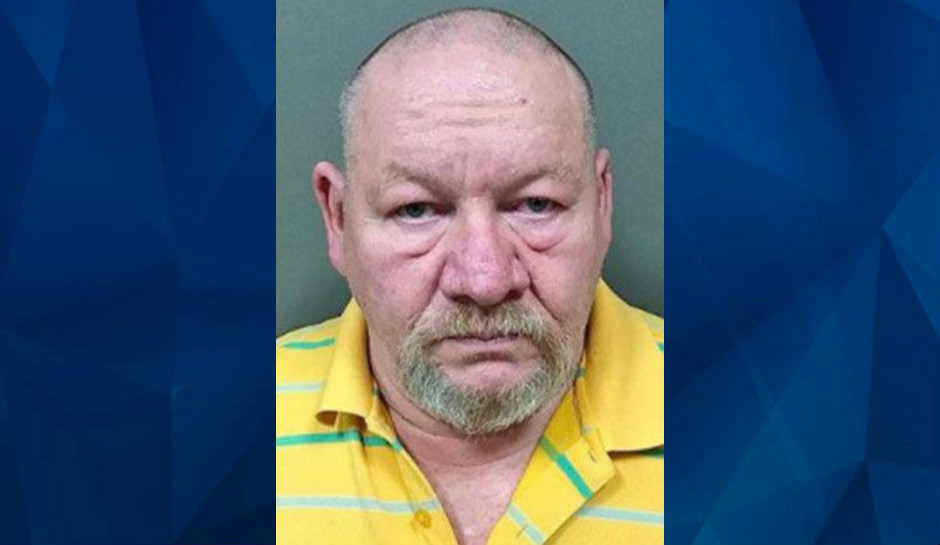 A North Carolina pastor has been charged with 116 sex crimes with minors over a period of 15 years, ABC 11 reported.

Rodney Luffman, 58, was arrested and charged with 84 counts of taking indecent liberties with a child, 18 counts of statutory rape against a child between the ages of 13 and 15, 13 counts of first-degree sexual offense, and one count of sexual offense by force, the Elkin Tribune reported.

Wilkes County Sheriff’s Det Amanda Boyd told the Wilkes Journal-Patriot that the charges are connected with two male victims and one female victim. Offense against two of them took place over a period of years, from 2000 to 2015, she said.

ABC 11 said the children ranged in age from 4 to 15 when the alleged crimes began.

The Tribune said that Luffman is identified as “Pastor Rodney” at Open Arms Outreach Ministries, a non-denominational church in Elkin that opened in January 2008. On a Facebook page for “Evangelist Rodney Luffman,” Luffman wrote:

“My one and only goal in life is sharing the Gospel of Jesus Christ. Biblical Fact, no sugar coating, nothing held back. Believe it all or none at all. Just keep it simple, Jesus Christ, Son of God. Sinless life, death, burial and resurrection makes up this glorious Gospel. Jesus is the ‘Hope’ of the New Testament, not that it’s a hope so Salvation, but that Jesus Christ is the only hope you have.”

The Tribune reported this week that Luffman was arrested on January 16 and was being held in the Wilkes County Jail on a $1 million bond. He is expected in court on January 29.