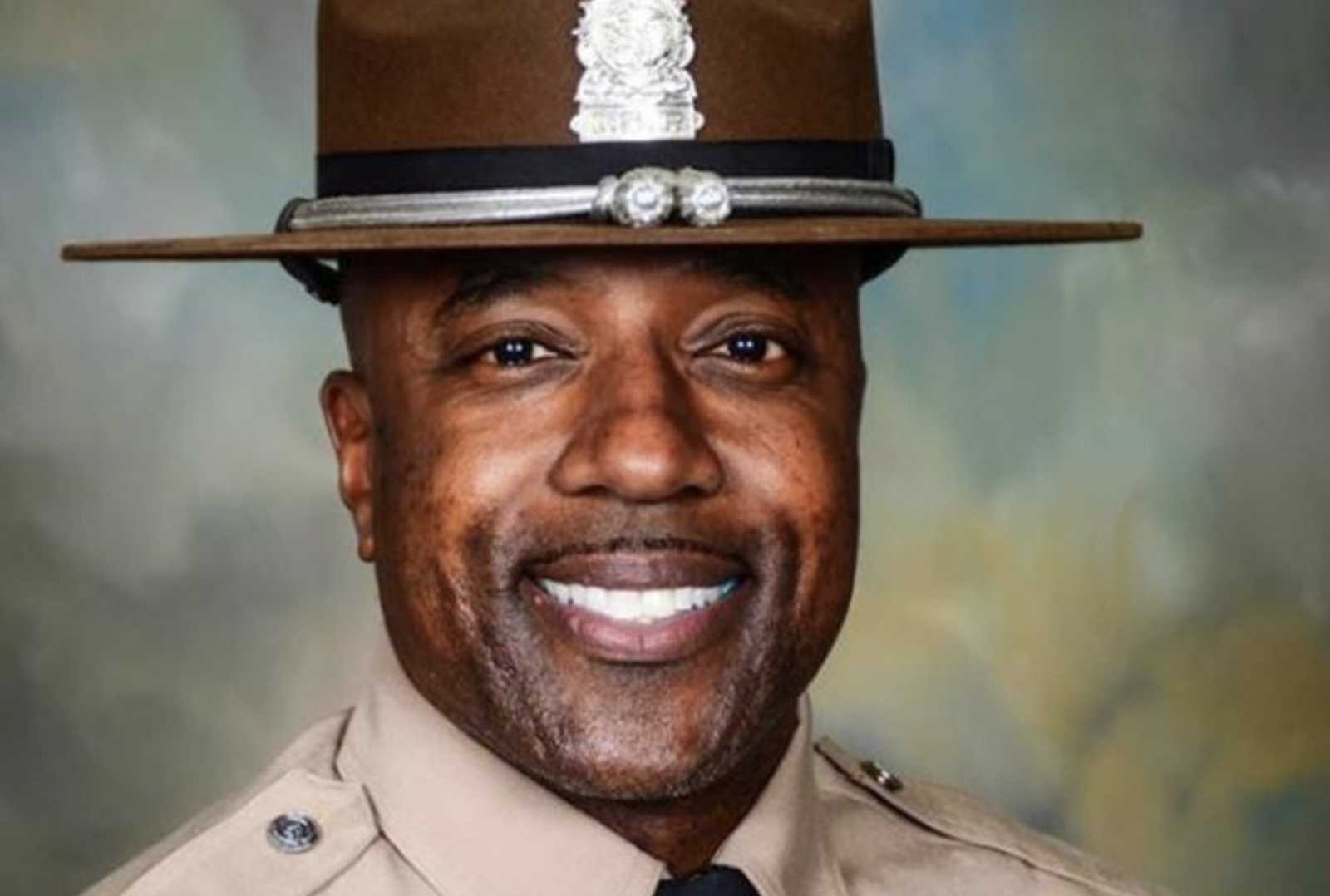 The woman who opened fire at a suburban Chicago cigar lounge Friday night had a concealed carry permit and no criminal record, the Chicago Sun-Times reported.

Lisa McMullan shot and killed retired Illinois state trooper Gregory Rieves and wounded another retired trooper and an off-duty trooper before turning the gun on herself. She was pronounced dead at the scene.

According to the Sun-Times, police said McMullan and Rieves attended the same west suburban high school in the 1980s, but they had not determined whether “their relationship was more than just acquaintances.”

They said all three men knew one another and that Rieves and McMullen were known to frequent the Humidor Cigar Lounge in Lisle, where the shooting took place, at the same time.

Police also said that McMullan fired seven shots, including the one that took her own life.

A 51-year-old woman stood up and opened fire at a Chicago-area cigar lounge Friday night, killing a retired Illinois state trooper and wounding another retired trooper and a current trooper before killing herself, CBS Chicago reported.

Gregory Rieves, 51, was shot once in the head, the station reported. He was rushed to the hospital, where he was pronounced dead.

Retired special agent trooper Lloyd Graham, 55, and off-duty trooper Kaiton Bullock, 48, were wounded in the shooting, which was caught on video at about 10 p.m. Friday night at the Humidor Cigar Lounge in Lisle, a Chicago suburb. They were admitted to an area hospital with non-life-threatening injuries and are listed in serious condition.

Lisle police identified the woman who opened fire as Lisa McMullan, 51, of Chicago. Police said the surveillance footage showed the victims sitting and watching a big-screen television. McMullan was seated behind them.

“Without apparent provocation, a female seated in a chair behind the victims stands up, draws a handgun and shoots the first male victim in the back of the head,” police said in a statement. “According to the video, she then fires several rounds at two additional male victims, before fatally shooting herself in the head.”

McMullen was pronounced dead at the scene, police said. Police added that they believe all four were acquainted, but they have not revealed the nature of their relationships.

“The Illinois State Police family have heavy hearts this morning,” said ISP Director Brendan F. Kelly. “We are mourning the loss of a retired Trooper, and praying for a full recovery of both our active and retired officers.”

Rieves retired from ISP last March after 25 years on the force, CBS Chicago reported. Bullock is a 22-year veteran assigned to the Chicago district. 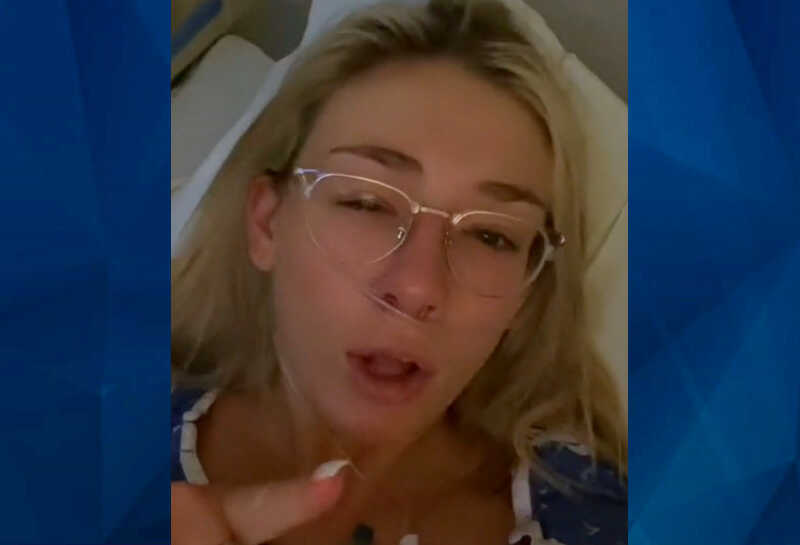