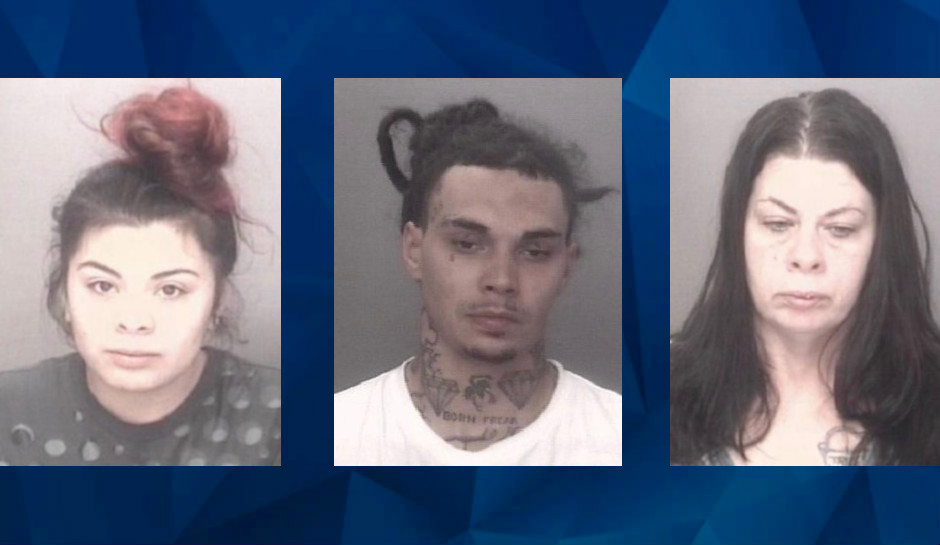 Three people have been charged with first degree murder and arson in the death of a 76-year-old Lumberton, North Carolina, woman whose body was found inside her home after firefighters responded to a house fire there, the Lumberton Police Department announced Saturday, according to WPDE reporter Tonya Brown.

Annette Hendren Ivey, a widow, lived with three other people at the home, the Robesonian reported, although it wasn’t clear if they were at home when the incident took place.

All three were arrested late Friday night are expected to appear in court on Monday.

Lumberton Fire Chief Paul Ivey said the fire department arrived at the house shortly before 10 p.m. on Tuesday and quickly extinguished the small fire inside, according to the Robesonian. A relative who lived nearby and a neighbor told police they thought they heard gunshots, but police have not released the cause of Ivey’s death.