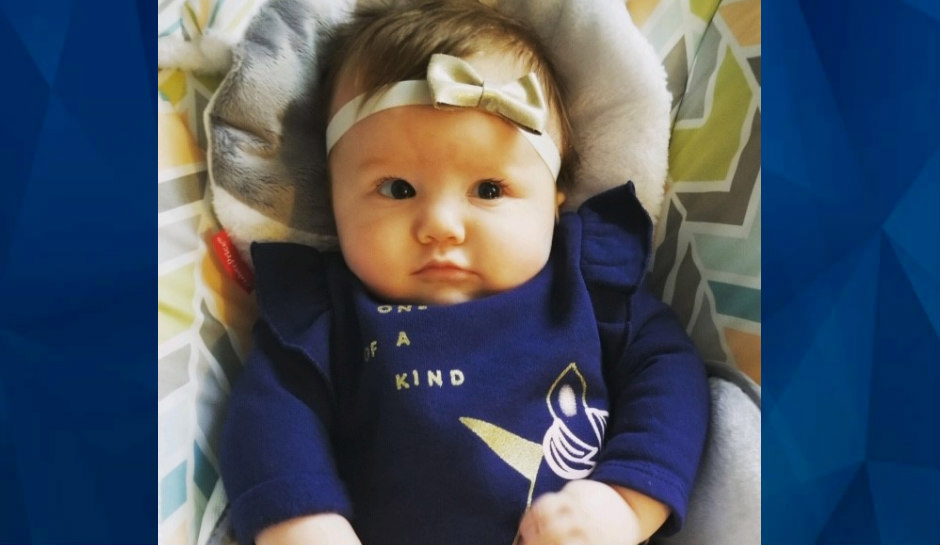 Over a year later, police make arrest after 3-month-old baby dies from head and rib injuries

After 3-month-old Annalise Murphy died in January 2019, investigators found she suffered from fatal head injuries and had six broken ribs.

Now more than a year later, Ohio authorities believe they know who is responsible for the toddler’s death, according to the Columbus Dispatch. Amie M. Wright, 38, was arrested Friday by Columbus police and charged with involuntary manslaughter in connection with Annalise’s death.

Annalise was brought to Nationwide Children’s Hospital in Columbus on January 22, 2019, and died there two days later.

An autopsy in July found that the baby died from blunt force trauma to her head, including multiple hemorrhages on the child’s head, as well as cerebral edema. She also had six broken ribs that appeared to be healing at the time she died, suggesting that the breaks occurred before the fatal head injury.

Police have not revealed Wright’s connection to the baby. Sgt. David Shimberg told the newspaper last year that detectives found a link between Wright and the child’s parents, but he declined to disclose the nature of that relationship. Wright and the parents have different addresses.

In an off-camera interview with WSYX-TV in July, Annalise’s mother, Amanda Murphy, said the family was in the process of securing a lawyer.

Annalise’s obituary says she was born on October 3, 2018, in Tiffin, Ohio.

“She enjoyed stroller rides, bath time hugs, kisses, and holding hands with her parents and big sister,” the obituary reads. “During her short time here on earth she touched many lives, gave a lifetime of love and a smile that brightened the room. Love for her will last forever.”

The family asked that memorial contributions be made to a charity.