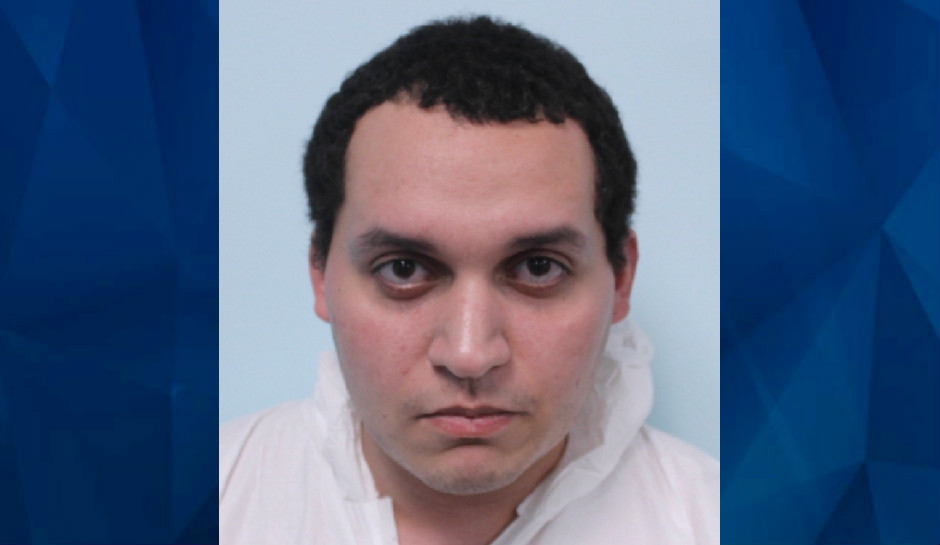 A Massachusetts man charged earlier this month with kidnapping an 11-year-old girl as she walked home from school has now been charged with her rape, MassLive reported.

Hampden District Attorney Anthony Gulluni on Friday added three counts of aggravated rape and one count of indecent assault and battery on a child under age 14 against Miguel Rodriguez, 24.

Rodriguez had already pleaded not guilty to kidnapping, assault with a dangerous weapon, and witness intimidation after his arrest on January 15, as CrimeOnline previously reported.

Judge John M. Payne impounded the court documents detailing the new charges for six months after Assistant DA Rachael T. Eramo argued that the heavy publicity accorded the case threatens the integrity of the investigation as well as the defendant’s right to a fair trial.

Massachusetts State Police arrested Rodriguez and freed the little girl on the Massachusetts Turnpike, hours after the alleged kidnapping. Surveillance video showed the girl walking down the street in Springfield after getting off her bus, with a blue Honda Civic following close behind. Residents saw the girl forced into the car and heard her screams.

On Wednesday, Rodriguez was in court for a bail hearing, but prosecutors told the court at the time that he had repeatedly refused a mental health evaluation, as ordered by the court when he was arrested. The judge on Wednesday ordered him to Bridgewater State Hospital for the mental health assessment.

Arraignment on the news charges is scheduled for February 11.

Police issued an AMBER Alert after the kidnapping, using the girl’s name and photograph. In light of the new charges, CrimeOnline will no longer use her image or name.