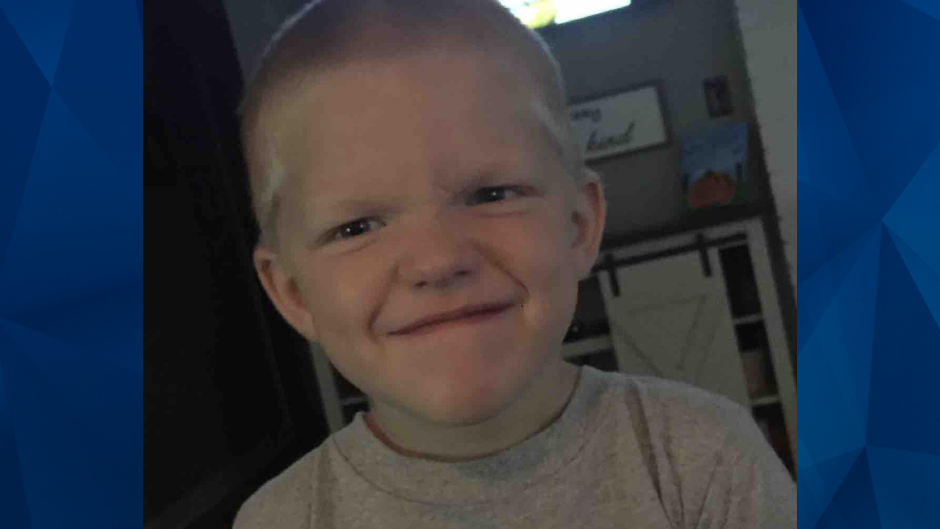 An Indiana boy died Thursday, days after he was reportedly shot in the head while play wrestling with his father.

Citing the Monroe County Sheriff’s Office, WXIN reported that Tyler Shaw, 36, and his son, Tripp Shaw, 4, were both shot in the head at their home on January 19 when a handgun concealed in the small of the father’s back fell and fired one shot. The pair were said to be play fighting on a bed when they were wounded by a single bullet.

The incident remains under investigation. No charges have been filed in this case. It is not immediately known whether Tyler Shaw is a licensed gun owner.