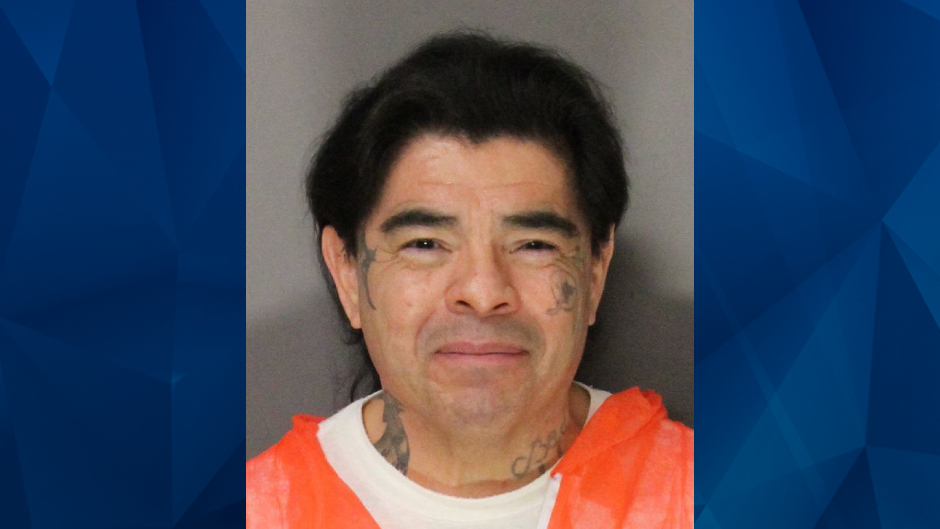 A California man who was recently arrested for the cold-case killing of an infant found dead in 2007 is now suspected in the unsolved slayings of another four infants.

Paul Perez, 57, is reportedly the father of all five slain infants, who were born between 1992 and 2001 in Merced and Fresno. Perez was initially linked to the death of his son, Nikko Lee Perez, who Yolo County police said was discovered in 2007 inside a container weighed down by heavy rocks in a waterway just east of the City of Woodland.

In October 2019, DNA testing reportedly confirmed the unknown infant was Nikko Lee Perez. Investigators also ascertained that he had been born in Fresno on November 8, 1996. While officials have disclosed that Nikko was an infant when he was killed, it is unclear when exactly he died or when his body was dumped in the water.

Nikko Lee Perez’s positive identification resulted in authorities learning that he had four siblings. One of his siblings, Kato Allen Perez, was born in 1992 and was known to be deceased.

Paul Perez is facing five counts of murder. A motive is not immediately known.