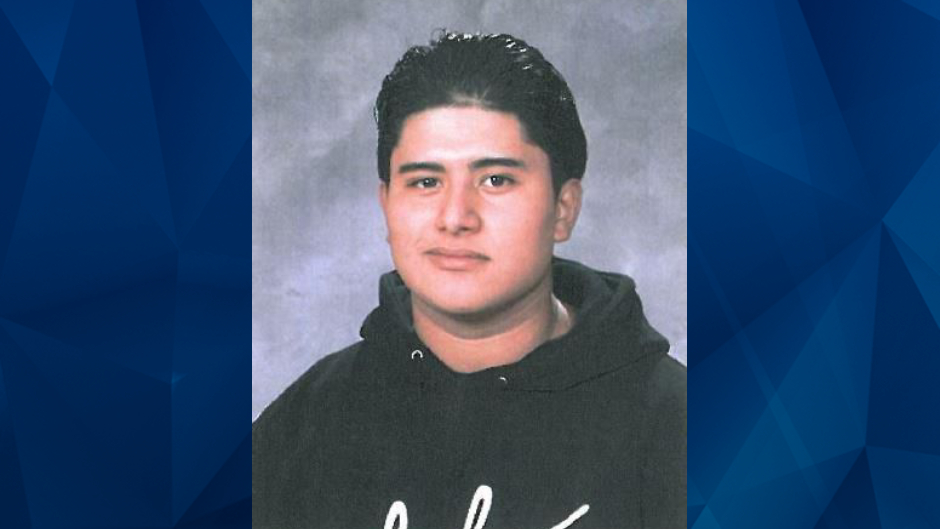 Suspect fatally shot 2 friends, carved markings into one of their backs & left their burned bodies in field: Docs

A man who was accused of killing two people whose bodies were found partially burned in central Washington state earlier this month has been arrested in Mexico.

Citing the Yakima County Sheriff’s Office, KNDU and KNDO reported that Mexico Federal Police assisted in the arrest of Jesus Antonio Perez, 20, in Jalisco, Mexico. Perez has been charged in connection with the December 22 deaths of Miguel Martinez-Vasquez, 24, and Alyson Harris, 32, who were reported missing on December 30.

A witness reportedly told police that they saw Martinez-Vasquez and Harris leave with Perez in his truck on December 21. Deputies found the missing pair’s burned bodies on January 7 in a hop field outside Moxee, according to KIMA.

Martinez-Vasquez and Harris were reportedly found with gunshot wounds. Martinez-Vasquez also had stab wounds and an “X” and the number “3” carved into his back, KIMA reported, citing the probable cause affidavit.

The Yakima Herald-Republic reported that the marks carved into Martinez-Vasquez’s body are typically associated with Sureño street gangs.

The witness also told police that Perez said he, Martinez-Vasques, and Harris were in an orchard near his family’s home on December 22 when Harris took his phone and would not return it. Perez allegedly pulled a gun on Harris — and shot her and Martinez-Vasquez when Martinez-Vasquez tried to take the weapon.

On December 27, Perez’s father reportedly told officers that alleged gang members were looking for his son. According to KIMA, the father claimed a box and bag containing blood on his front porch. Days later, he reported a piece of flesh being left at the same spot.

Court documents stated that on December 23, Perez’s parents saw him acting “crazy as if he was on drugs.” Perez allegedly confessed that he injured someone. His mother reportedly spotted dried blood on Perez’s pants and called 911 before he fled.

The Herald-Republic reported that blood was recovered outside of a bedroom at Perez’s residence. A burn barrel near his home allegedly contained a sobriety necklace Harris was known to wear. An affidavit stated that burnt clothing and blood were found in the nearby orchard.

Perez’s father said he believed his son was going to Mexico. Investigators uncovered that he had gotten a bus ticket to Tijuana for December 25, but he never boarded the bus.

It is not immediately known how authorities located Perez in Mexico. On Monday, he was arraigned on two counts of aggravated first-degree murder.