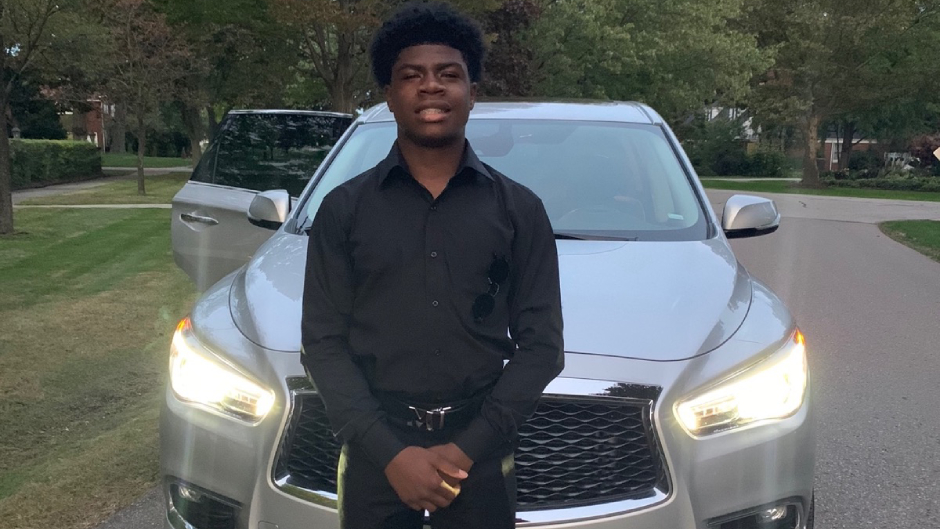 Hospital doctors declared Titus Cromer brain dead, and planned to take him off life support despite his mother’s objections

A Michigan teen who was kept on life support for months as his family challenged doctors who declared him brain dead reportedly died on Friday.

The Detroit Free Press reports that Titus Cromer, 16, died four days after he was transferred to a rehabilitation center. Cromer was moved out of Beaumont Hospital months after doctors said they planned to take the teen off life support despite his mother’s objections.

Cromer had reportedly remained hospitalized since suffering an undisclosed injury on October 17 which deprived his brain of blood and oxygen. On October 24, Beaumont Hospital doctors said tests detected no brain activity — including his brain stem — and declared him brain dead.

However, his mother contested doctors’ bleak prognosis, and claimed her son could self-regulate his blood pressure and body temperature and could breathe on his own for short periods of time. She also stated that she spoke with doctors who said those traits suggest the teen had some brain activity, according to the news outlet.

In December, U.S. District Judge Mark Goldsmith ordered Beaumont Hospital to immediately perform a tracheostomy and percutaneous endoscopic gastrostomy procedure on Cromer. The ruling allowed for Cromer’s mother to move him to the rehabilitation center days before his death, according to The Detroit News.