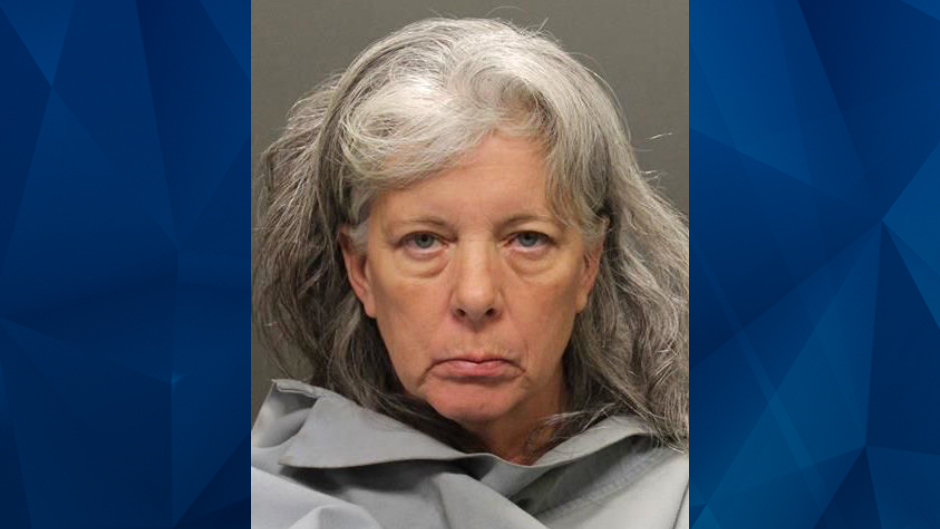 Before killing her grandsons, Dorothy Flood told them, ‘Sorry buddy, we are not getting better. They cannot help us.’

An Arizona woman who fatally shot her twin grandsons last year was sentenced to 21 years in prison on Monday.

Dorothy Flood, 56, received two consecutive 10-and-a-half-year sentences for the April 3 deaths of Jaden and Jordan Webb, both 8 years old. Flood pleaded guilty last month to two counts of manslaughter in connection with their deaths, according to the Arizona Daily Star.

Pima County Sheriff’s deputies who responded to the family home on the day of the shooting discovered the twins’ dead bodies and Flood unresponsive due to an apparent drug overdose. The news outlet reported that officers discovered a small-caliber handgun on the kitchen table.

Jaden and Jordan Webb were reportedly severely autistic, non-verbal, and used diapers. Flood took in the boys following their mother’s death in 2017. KVOA reported that to care for her grandsons, Flood quit her job and was unable to pay for her insurance and depression medication.

Flood admitted to killing her grandsons and attempting to take her own life by overdosing on prescription medicine. She reportedly fatally shot the boys in the head, and planned to kill herself with the gun, but it jammed.

The defense claimed Flood shot Jordan Webb, who had gastrointestinal issues, in his stomach while she shot his brother, who had asthma, in his chest. Despite her actions, the defense and prosecution agreed that Flood loved her grandsons.

“She, in her letter, said when she took the gun out of the drawer, she said, ‘I am sorry buddy, we are not getting better. They cannot help us, so we are going to leave, the three of us.’ She describes her grandson opening up his arms saying he understood,” prosecutors said, according to KVOA.

Flood had accepted a plea deal that downgraded the first-degree murder charges against her to manslaughter.

She said before sentencing, “I loved those boys I never intended to harm them. I am so sorry that I did.”