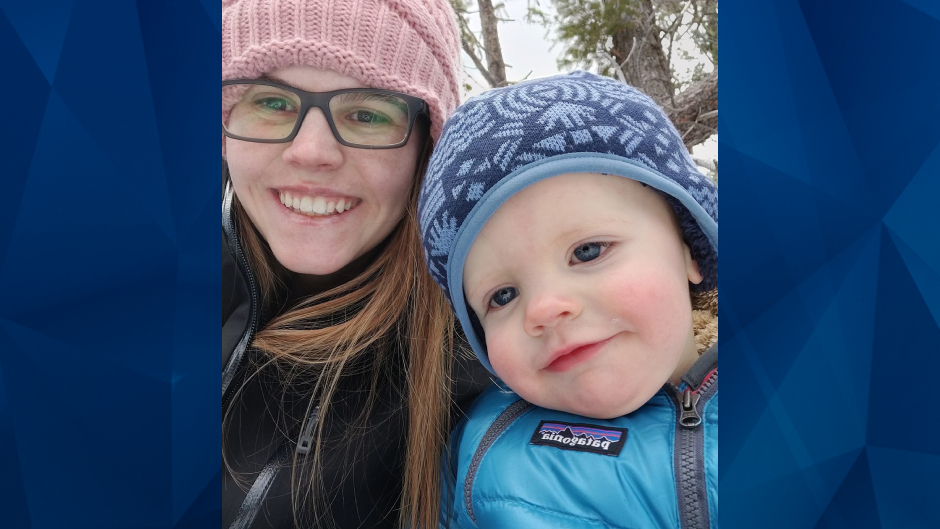 A pregnant Colorado woman who was found dead with her 17-month-old son on Friday at Rocky Mountain National Park was a case of murder-suicide, officials revealed on Monday.

Since then, the Larimer County Coroner’s Office has deemed Tristen Watson’s death a suicide and Christopher Watson’s death a homicide. Officials said that the mother and son were both shot in the head, according to The Colorado Springs Gazette.

The Watson family is proud to announce that there will be another bundle of joy coming June 2020!

The Coloradoan also reported that Tristen Watson’s Facebook posts indicated that she was pregnant with a girl and due in June. However, officials have not confirmed the pregnancy.

“I have been trying to find the words, but I simply have no words for the pain that this family is going through right now,” Tristen Watson’s husband said in a Facebook post. “Three lives taken far to soon… if you are struggling or know someone that is, please reach out to them.”