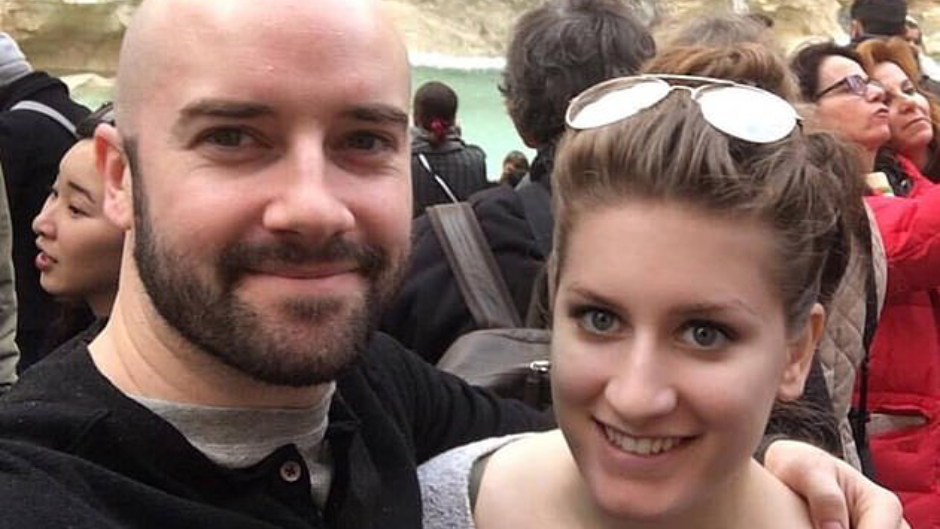 Wife searches, ‘What to do if your husband is upset you are pregnant’ before he kills her [Docs]

A Missouri man who is accused of killing his pregnant wife last year made a court appearance on Monday, the first time since his arraignment.

Beau Rothwell, 29, is charged with the second-degree murder of Jennifer Rothwell, 28, whose body was discovered on November 18 in a wooded area along Highway 61 near Troy. He is also charged with evidence tampering in connection with her death.

Beau Rothwell was arrested on November 13, a day after he reported Jennifer Rothwell missing. Police believe he killed his wife — who was six weeks pregnant — sometime on November 11. An autopsy stated that she suffered blunt force trauma to the head, according to KTVI.

Search warrants alleged that Jennifer Rothwell used the internet to search, “What to do if your husband is upset you are pregnant.” The same documents also stated that Beau Rothwell cleaned up some blood and left a small window to the garage open, despite freezing temperatures, to “dissipate the odor.”

Beau Rothwell reportedly told authorities where his pregnant wife’s remains were located. A source close to the investigation to KDSK that he was having an affair at the time of his wife’s murder.

A preliminary hearing for Beau Rothwell — who has proclaimed his innocence — is scheduled for April. If the grand jury opts to indict him sometime in February or March, April’s hearing will be rendered unnecessary and the case will go straight to trial.