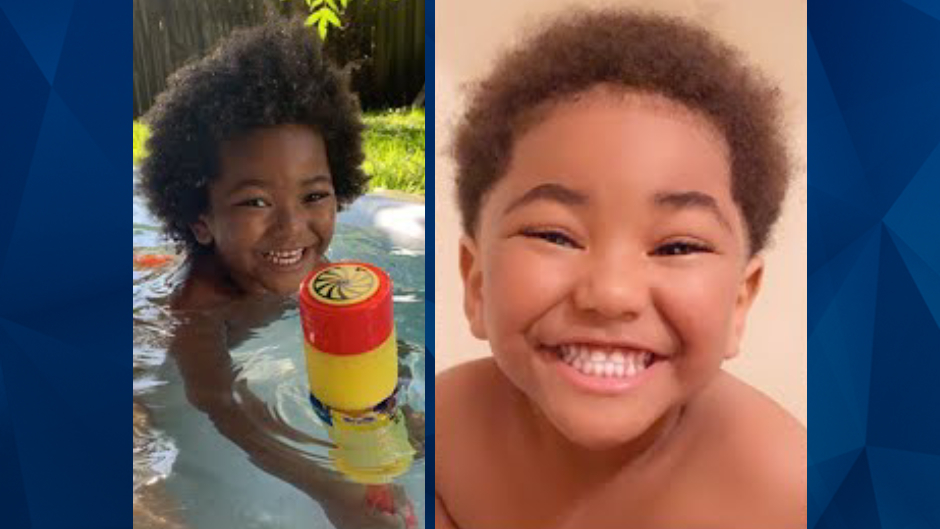 Boy clings to life after nearly being mauled to death by 2 family dogs: Reports

Mason Swain’s parents told KHOU that they were careful when the dogs were around their son, even though he has played with them since birth. His mother said that Swain has exited his grandmother’s home when the dogs, who were believed to be locked in a room, “broke out” and attacked her son outside.

Swain’s reportedly father found the injured boy in the backyard.

“Mason was lying on the ground,” he recalled to KHOU. “I seen his face and I just broke down, you know? I thought he was pretty much gone until my baby said, ‘Daddy?’ And I looked down and I said, ‘Oh, you’re still with me, baby! Keep fighting! Keep fighting…daddy’s here.’”

The news station reported that the dogs were immediately euthanized. Swain has been sedated since the attack — which his mother said has left him without his left ear and upper lip, most of his eyelid, and half of his right ear.

Swain has reportedly undergone three surgeries and will likely endure many more procedures.

In light of Friday’s incident, Swain’s parents offered the following advice: “Stay alert. You can’t trust a family animal because they are animals.”