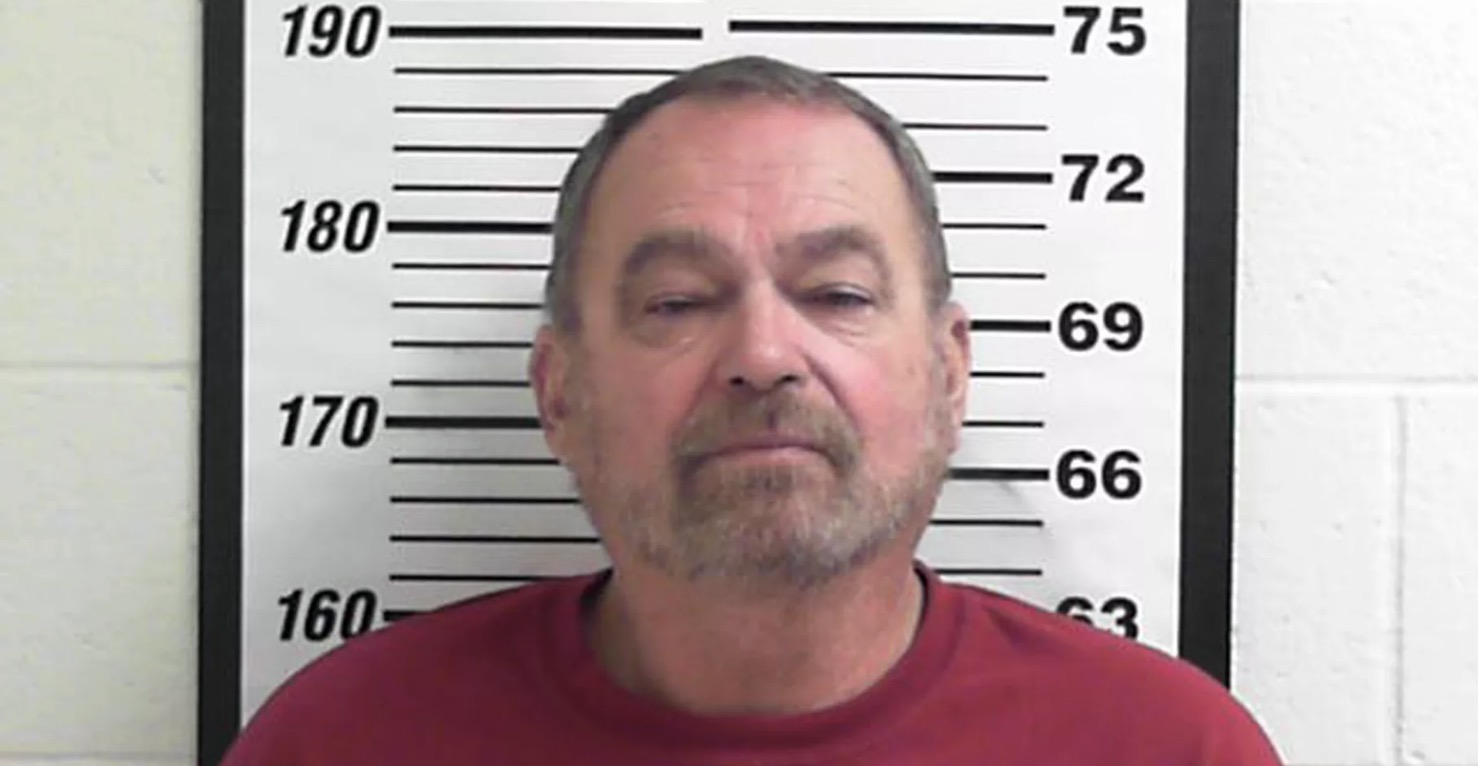 A long-haul trucker arrested last fall in connection with nearly a dozen rapes going back almost 30 years may also be a serial killer, Fox 13 reported this week.

Mark Douglas Burns, 69, was arrested in September, the Deseret News reported. Since that time, investigators have linked him with at least two more rapes, but charges have not been filed in those cases.

Charges have also not been filed in the three murder cases that Fox 13 reported, saying sources told them Burns confessed. One of those cases is reportedly the 2001 death of Sue Ellen Gunderson Higgins, 28, in Evanston, Wyoming. Higgins’s husband was initially charged with that crime, but charges were later dropped.

Burns has been charged with sexual assaults in Rock Springs and Laramie, Wyoming, and Riverdale City, Ogden, Clearfield, and Layton, Utah. Law enforcement used DNA to link him to the attacks.

Fox 13 reported at the time of his arrest that Burns served a long prison sentence for rape starting in 1974 in North Carolina and moved to Utah after his release from prison.

Police said in September that the assaults, committed between 1991 and 2001, frequently lasted several hours, that he sometimes used a gun or a knife, and that most victims remember the smell of alcohol.

Authorities had dubbed him the “Clearfield Rapist” because four of the initial attacks occurred in that city north of Salt Lake City. The other Utah attacks took place in cities nearby.

Burns allegedly raped at least two of his victims — a mother and daughter in Clearfield — after tying up male family members and forcing them to watch, the Deseret News said.

Other than the Evanston case, it isn’t clear where the other rapes and murders took place, but police said when they arrested Burns they expected more assaults to be revealed.

“This case is just beginning now for us,” Clearfield Police Chief Kelly Bennett said. “There [are] tremendous follow-ups … he is a long haul truck driver and has routes across the entire western United States.”