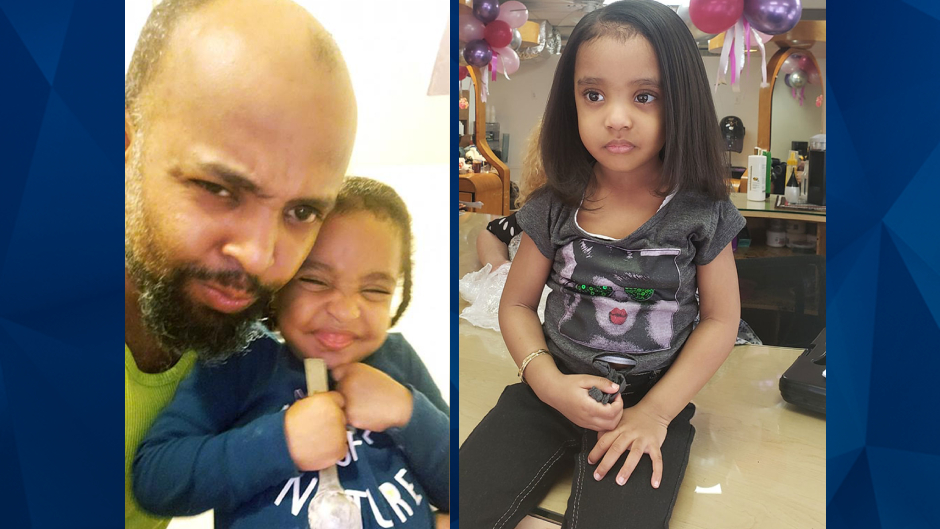 Dad who killed toddler daughter by locking himself and her in burning car dies from his injuries months later: Sources

A New York man who reportedly burned himself alive in his chained-up car — killing his 3-year-old daughter who was in the back seat — has died from his injuries months after the grisly incident.

Sources told the New York Daily News that Martin Pereira died on Tuesday at Jamaica Hospital, where he has undergone treatment since the May 5 incident. The father had been charged with murder, arson, and reckless endangerment in connection with Zoey Pereira’s death. However, he was never prosecuted due to the severity of his injuries.

The New York Post reported that Martin Pereira suffered second- and third-degree burns to 70 percent of his body when he rigged a propane tank to leak into the car, chained the doors shut, and lit the vehicle ablaze with himself and his daughter inside. Zoey Pereira — who was in her car seat — was pronounced dead at the hospital shortly thereafter. Her father was medically sedated after he allegedly jumped into a nearby pond and attempted to hide from authorities.

Martin Pereira reportedly carried out the act amid a custody battle with his daughter’s mother, Cherone Coleman, 36. Sources told the Post that he had threatened to harm his daughter before doing so.

Coleman told the Daily News that she had gone to court to have Martin Pereira’s visitation modified, but the judge denied her request. She alleged that moments before killing their daughter, he called her and said, “You’ll never see your daughter again.”

Coleman went on to tell the news outlet that she wishes she had disobeyed the court and kept her daughter from her father.

She said, “I should’ve just kept her and gone to jail.”