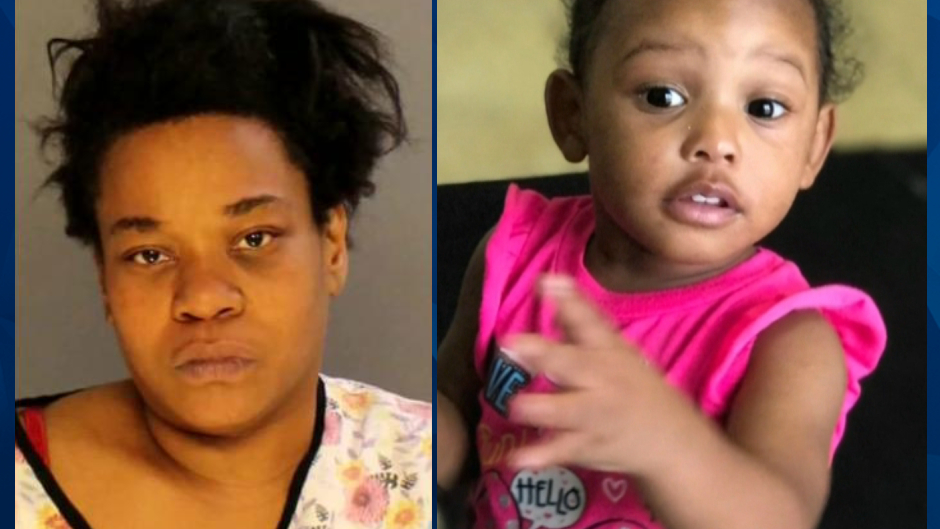 A coroner who took the stand on Tuesday provided more details about the various injuries a 4-year-old Pennsylvania girl allegedly suffered at the hands of her foster mother before her death last year.

According to KYW-TV, the coroner testified that Zya Singleton died of repeated and prolonged injuries. One of those injuries reportedly included brain swelling — which became so severe that it fractured her skull.

Singleton’s foster mother, Samilya Brown, 38, is facing first-degree murder and child endangerment charges for Singleton’s November 3 death. The slain girl’s mother reportedly gave Brown, a friend, custody of her daughter because she was unable to care for her. Officials are reportedly in possession of a notarized letter in which the biological mother signed over custody to Brown. \

Authorities said they believe Brown routinely abused the girl for the two years she lived with her. Days before Singleton died of a blood infection, Brown allegedly told authorities that she fell out a second-story window while playing with a cat. However, an investigation reportedly revealed that the girl’s extensive injuries — which included burns and bites — were not consistent with Brown’s claims and that she was a victim of long-term abuse.

According to KYW Newsradio, Brown turned away as the court was shown graphic photos depicting Singleton’s various injuries. The images reportedly showed Singleton’s mangled face and battered body. Prosecutors noted that injuries to the child’s mouth and nose appeared “most disturbing.”

The medical also testified that Brown nearly bit Singleton’s lip off her face. During questioning, prosecutor Chesley Lightsey claimed somone tried to stitch up the girl’s severed lip at home.

Defense attorneys disputed the coroner’s claims about Singleton’s lip. They also unsuccessfully sought for Brown’s first-degree murder charges to be downgraded to third-degree murder, asserting that there was no premeditation in this case.