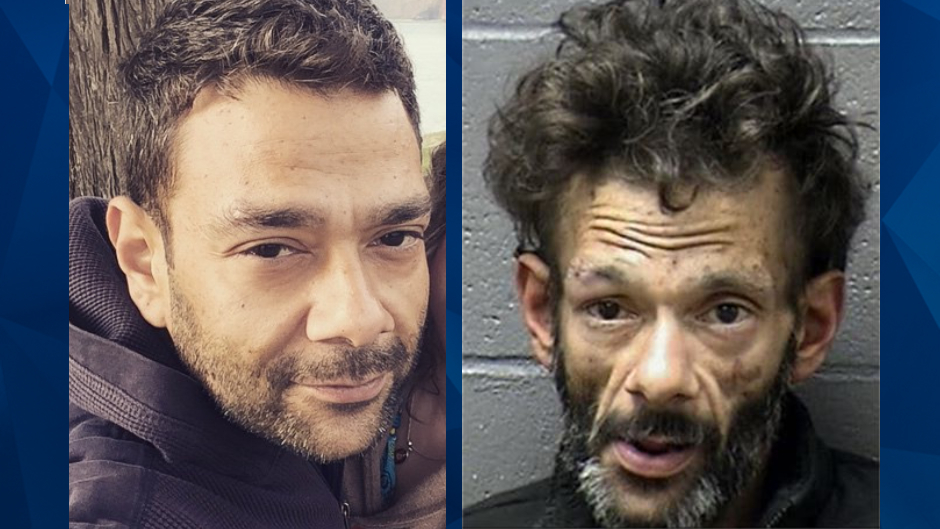 “The Mighty Ducks” and “Heavyweights” star Shaun Weiss was reportedly arrested Sunday in California for residential burglary and being under the influence of methamphetamine.

In a statement posted to Facebook, the Marysville Police Department said that Weiss, 41, was arrested after officers investigating a reported break-in spoke to the homeowner, who said an unknown male was inside his garage. The homeowner reportedly said that he lived alone and no one else was given permission to be inside his residence.

Officers reportedly discovered Weiss inside the garage. The actor is believed to have broken a window to get into the garage, as broken glass was reportedly located at the scene.

Weiss allegedly also shattered the passenger window of a vehicle that was inside the garage. Responding officers reportedly found Weiss rummaging through the car.

Officers noted that Weiss, who was arrested at the scene, showed signs of being under the influence. He allegedly admitted that he did not live at the residence and the car he was ransacking was not his.

TMZ reported that Weiss’ friends have tried to get him help for his drug addiction. The actor has grabbed headlines over the years for mugshots which apparently show his deteriorating health.

In 2017, Weiss was arrested for petty theft — only to be jailed days after his release for meth possession. Weiss reportedly entered rehab in August 2018, after being detained for public intoxication. Months later, he was arrested for shoplifting.

Years earlier, in 2013, Weiss’ ex-girlfriend received a temporary restraining order against him. At the time, she claimed that Weiss had punched her in the face, pulled a machete on her, and urinated on her while saying, “This is all you’re worth.”  TMZ reported that the restraining order was not extended because the ex-girlfriend failed to appear in court.

Weiss is being held on $52,500 bail in connection with Sunday’s incident.