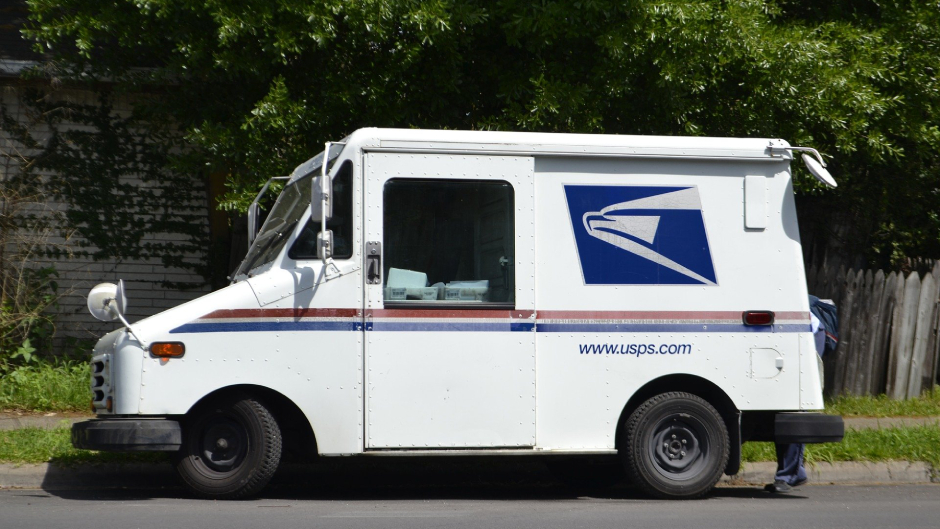 A Virginia US Postal Service worker who hid droves of mail he did not deliver in a storage unit will be sentenced next month in federal court.

Jason Delacruz, 38, pleaded guilty in November to felony delay of mail by a postal employee. Federal investigators got involved in May after someone filed a complaint alleging Delacruz dumped mail at a storage unit in Virginia Beach. Court documents stated that the person who contacted authorities had pictures showing the mailman in the act, according to NBC News.

Delacruz told investigators that he felt “pressured” and could not “make time” to complete his route. He then admitted to renting a storage unit for $49 a month — solely to stow the mail he could not deliver, The Smoking Gun reported.

In court documents, federal authorities wrote that Delacruz “first intended to deliver the mail when he found time, but fell behind and was never able to do so.”

Delacruz, who was hired by the Postal Service in June 2018, said he started hiding mail in December or November 2018. He rented the storage unit in February of last year, according to court records.

Agents from the United States Postal Service Office of Inspector General recovered nearly 5,000 pieces of mail in Delacruz’s storage unit. CNN reported that among the stash were 97 pieces of first-class mail, which included letters from the Department of Motor Vehicles, the Internal Revenue Service, insurance companies, bank statements, and other tax-related documents.

Agents found one package and 115 pieces of pre-sorted and second-class mail that included magazines. They also discovered 4,723 pieces of advertisement mail in the unit.