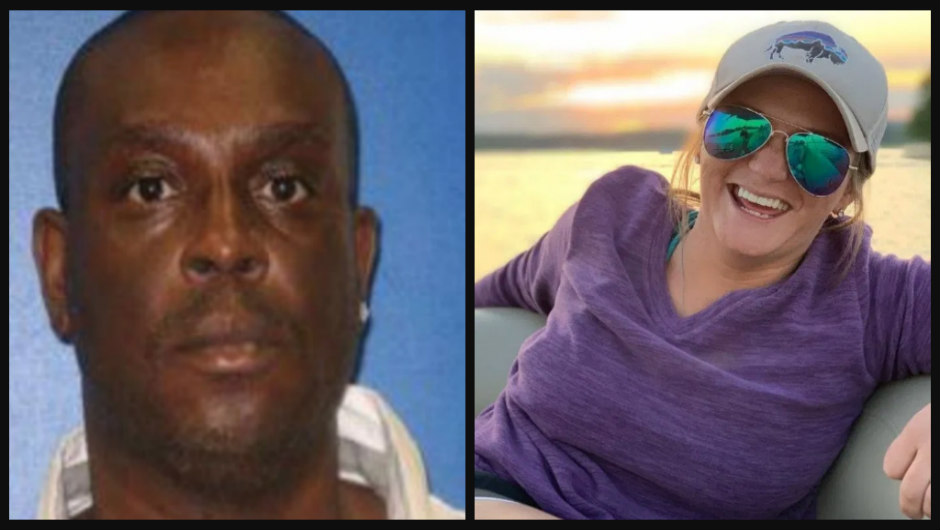 The U.S. Marshals Service captured a suspect wanted in connection with Paighton Houston, an Alabama woman found deceased and buried in a shallow grave earlier this month.

As CrimeOnline previously reported, authorities said that they have strong evidence that Hampton disposed of Houston’s body at an abandoned home in Hueytown, Alabama.

Chief Deputy U.S. Marshal Cliff LaBarge said that authorities had to breach to a door at a home off of Eastwood Boulevard in Garfield Heights, and command for Hampton to come out. Hampton eventually surrendered and was taken into custody. He’s currently at the Cuyahoga County Jail but is expected to be extradited back to Alabama.

Investigators found Paighton’s body nine days after she vanished, in a “shallow hole” in the yard of a Hueytown residence off of Chapel Drive. Hampton reportedly has ties to the abandoned home. Jefferson County Sheriff’s Office District Attorney (Bessemer) Lynneice Washington told CBS 42 that the property belongs to Hampton’s relatives.

According to online court documents, Hampton was previously convicted of rape and sodomy charges in Jefferson County. Three men held a woman at gunpoint after they spotted her at a bus stop in Birmingham on March 5, 1991.

The men took a victim to a home where four other men were present. Hampton, along with his brother, Timothy Hampton, were among the group of men.

According to court testimony, the men forced the victim to perform various sexual acts against her will. Hampton spent 20 years behind bars before his 2012 release.

Three months after his release, Hampton was arrested and charged when he failed to register as a sex offender, according to 6WBRC. A month before Houston disappeared, Hampton was given a suspended sentence and placed on probation.

“He will be apprehended,” Washington previously said. “He will be held accountable.”