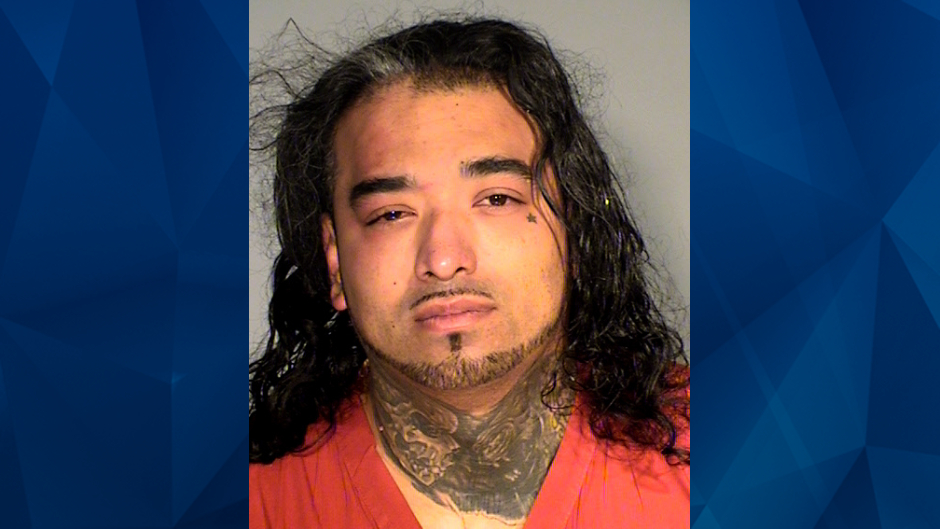 On Tuesday, a Minnesota court convicted a man of raping his girlfriend’s 4-year-old daughters and giving both girls a sexually transmitted disease (STD).

A Ramsey County court found Arturo Gutierrez, 36, guilty of first- and second-degree criminal sexual conduct. Gutierrez was arrested in October 2018 — after one of his girlfriend’s daughters told her grandmother that “daddy” hurt her, according to the Twin Cities Pioneer Press.

Gutierrez’s girlfriend took her daughter to the hospital, where tests confirmed that she had gonorrhea. While Gutierrez denied raping his girlfriend’s daughter, he was criminally charged after he also tested positive for the STD.

The Pioneer Press reported that Gutierrez faced additional criminal charges after an investigation revealed that his girlfriend’s other daughter also had gonorrhea.

According to the Mayo Clinic, gonorrhea in women can cause increased vaginal discharge, painful urination, and abdominal or pelvic pain. If left untreated, the STD can result in major complications, including infertility and painful infections which can spread to other parts of the body via the bloodstream.

Ramsey County prosecutor John Choi praised the girls for their “tremendous courage” in a statement issued to the Pioneer Press. Gutierrez’s sentencing is scheduled for April 1.