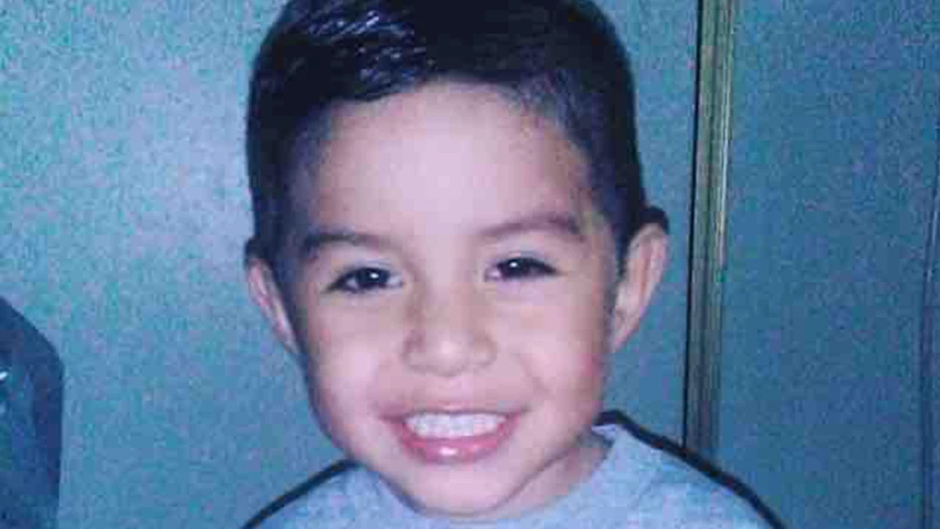 A California couple who reportedly claimed that their 4-year-old son drowned last year was indicted last Thursday on various charges in connection with his death — including rape and murder.

On Tuesday, the Los Angeles County District Attorney’s Office announced in a statement that a grand jury returned the indictment against Jose Cuatro Jr., 28, and Ursula Juarez, 25, for the torture and murder of Noah Cuatro.

In addition to those charges, Jose Cuatro Jr. faces one count each of assault on a child causing death and sexual penetration with a child under the age of 10, while Juarez faces one count of child abuse under circumstances likely to cause death.

The pair are accused of killing Noah Cuatro at their Palmdale apartment on July 5. Prosecutors alleged that Jose Cuatro Jr. sexually assaulted his son on the day he killed him. The boy’s parents reportedly claimed at the time that he drowned in a community pool.

The grand jury indictment also accuses the couple of torturing Noah Cuatro for the four months leading up to his death. According to KTLA, an investigation revealed that injuries on his body were inconsistent with drowning.

The great-grandmother said that six months after moving in with her, the court returned Noah Cuatro his parents. A year later, he was reportedly returned to his great-grandmother after suffering neglect and malnutrition. Despite this, the boy was given back to his parents in November 2018, according to the news station.

Attorney Brian Claypool revealed to KNBC that he plans to file a civil suit against the Los Angeles County Department of Children and Family Services on the behalf of Noah Cuatro’s family. A multimillion-dollar damages claim, which precedes a lawsuit, was filed against the county last year.

The claim asserted that the 4-year-old died despite various reports of abuse being made to the county — something officials have denied.

In light of the indictment, the slain boy’s mother and father are being held on $3 million and $4 million bail, respectively.