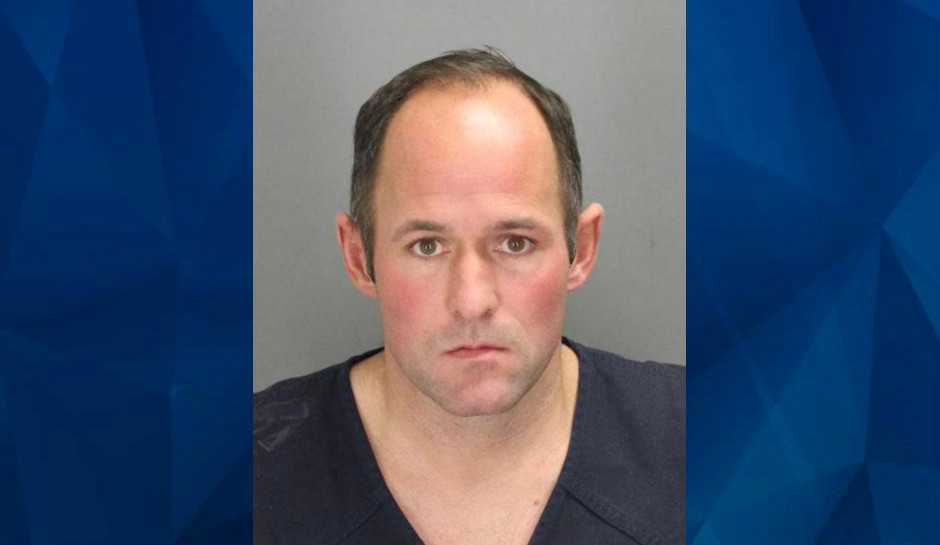 Teacher rented apartment to have sex with teen student: Prosecutors

A suburban Detroit teacher has been accused of sexually assaulting a female student dozens of times over a two year period beginning in 2010, Fox 2 Detroit reported, including at an apartment he rented for that purpose.

Jason Dean, 36, who taught at Cedar Crest Academy at the time of the alleged assaults, was arrested on January 27 and placed on administrative leave from his current job at Northville High School after the girl, now an adult, came forward and filed a complaint against him, according to the Oakland Press.

He was arraigned on Thursday in Clarkston on three counts of first degree criminal sexual conduct and also faces two more of the same charges in Waterford Township.

Prosecutors said Dean began grooming the victim when she was 12-years-old and in sixth grade, talking with her for more than a year via AOL messages before the sexual assaults began when she was 14 and in the seventh and eighth grades, ClickOnDetroit reported.

They said the assaults took place in several locations, including an apartment he kept in Waterford Township from July to November 2010 for the liaisons. The victim said that she was assaulted 30 times in the apartment alone, prosecutors said, and Dean’s wife was unaware of it.

“And the defendant kept that apartment, that secret apartment, a secret from his wife who was not living in Waterford, and there was no reason for him to have that other apartment. He has a home with his wife and two kids,” said a prosecutor on Thursday.

Other locations included the girl’s home, Dean’s parents’ van, his Cedar Crest classroom, a hotel, and an airplane on the way back from an eighth grade class trip to Orlando.

Authorities said they secured a search warrant for the home he shares with his wife and two children and seized electronic devices. They also said there was some evidence that other victims may be involved.

Dean’s attorney entered a not guilty plea in court this week on his behalf. Prosecutors initially sought a $1 million bond, but the judge set it for $500,000. He is due back in court on February 10.