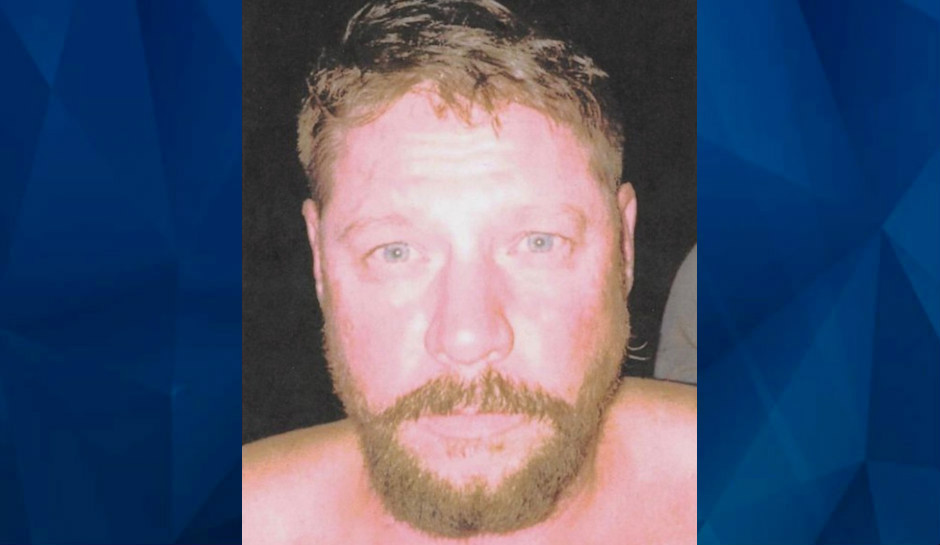 Alleged child rapist who faked his death caught in Oklahoma: US Marshals

Just hours after US Marshals named him to their Top 15 Most Wanted List, Jacob Blair Scott was arrested on charges related to the rape of a 14-year-old Mississippi girl in 2018. A tipster recognized him as a man called “Luke,” living in an RV camper in Oklahoma, where he’d been since faking his death to avoid the charges, WLOX reported.

Scott, 42, was taken into custody in Antlers, Oklahoma, by US marshals and Pushmataha County Sheriff’s deputies and is currently being held in a neighboring county awaiting a bond hearing before he’s extradited back to Mississippi.

He was initially arrested in the summer of 2018 and charged with 14 offenses, including sexual battery, touching a child for lustful purposes, and exploitation of a child. On July 30 — a few days before he was set to appear in court to enter a guilty plea — he disappeared.

Authorities later found his boat, with a gun attached, about 90 miles away in Orange Beach, Alabama. Police, however, believed almost from the start he had faked his death.

A written affidavit filed with the arrest warrant on Wednesday says that when deputies arrived at Scott’s home to notify family members of his death, “it appeared everything was already in place for their investigation.” According to the statement, from the lead US marshal in the investigation, people at the home had Scott’s medication, cell phone, and a suicide note out on a counter “as if they were waiting for the detectives to arrive,” WLOX reported.

Those two people, the marshal wrote, “made sure investigators saw the meds and stated Jacob was sick and needed them daily.” And, the affidavit said, a laptop on the kitchen table appeared to show evidence that someone was choosing a headstone for Scott online.

As the investigation continued, detectives found that Scott transferred $47,000 from one bank account to another six weeks before he vanished and wrote a personally check to himself for $45,000. Scott’s brother told investigators Scott had transferred his Ford Mustang to him in June 2018, saying he didn’t want his wife to get it in a future divorce.

Near the end of the year, a tipster said he saw Scott in Denver, Colorado, but law enforcement did not find him there, although his mother, brother, and sister lived in the area. The marshals said they received seven tips in total indicated Scott was still alive.

On Wednesday, US Marshals added Scott to their most wanted list, and his case appeared on a true crime television broadcast. Then came the call from a tipster, who said “Luke” looked like Scott and had similar tattoos.

He was arrested that night without incident at a campground in Antlers, although he initially denied he was Jacob Scott.

At a news conference on Thursday, Jackson County, Mississippi, Sheriff Mike Ezell said authorities believed Scott had been living in Oklahoma for the past 18 months. He said that while no one has been charged with helping him disappear, charges would be forthcoming if detectives reveal he had help.

“We are going to follow every trail we can,” he said. “If there are some other people involved and we can make a case, we are going to pursue it.”

The mother of the child victim told the Biloxi Sun-Herald that authorities had contacted the family quickly when Scott was arrested.

“They said he was living in a camper,” she said. “We are happy. We are very happy, and my daughter just cried. She feels safe now.”