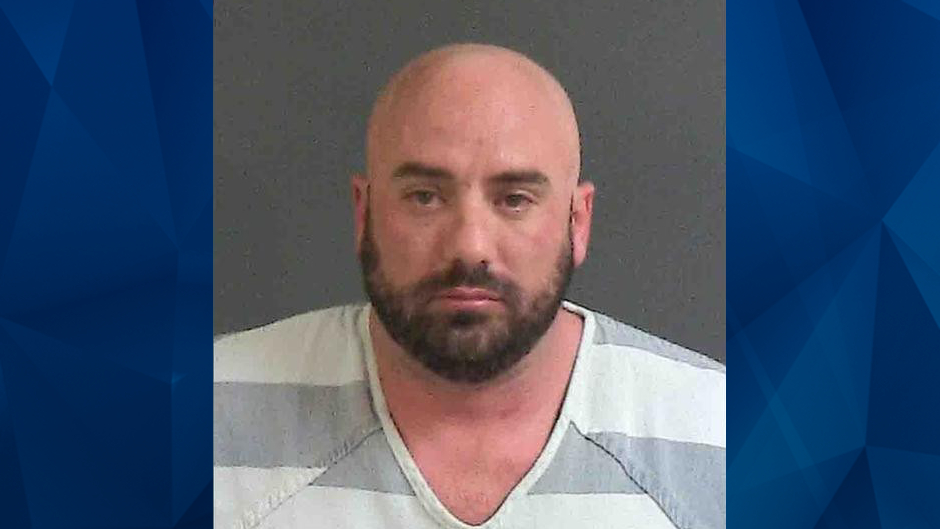 James Inabinet was charged with kidnapping and domestic violence of a high and aggravated nature for a reported incident that unfolded at his Charleston home. Officers who responded to the residence were knocking on the door and yelling for someone to answer when they heard someone banging on an upstairs window, according to WCIV.

After forcing their way inside, officers reportedly heard Inabinet’s wife screaming and hollering that she was coming outside. The news station reported that officers rescued the woman from the home and detained Inabinet.

The victim reportedly claimed that Inabinet assaulted her during an argument that began while they were having sex with another woman. She claimed her husband dragged her upstairs by her hair, struck her in her head, and strangled her. He allegedly then locked her in a closet.

WCIV reported that Inabinet took his wife’s cellphone during Wednesday’s assault. Responding officers reportedly spotted bruises on the victim’s neck and lacerations on her knuckles.

Inabinet’s wife was treated at a hospital for her injuries. Inabinet’s bond was set at $20,000.