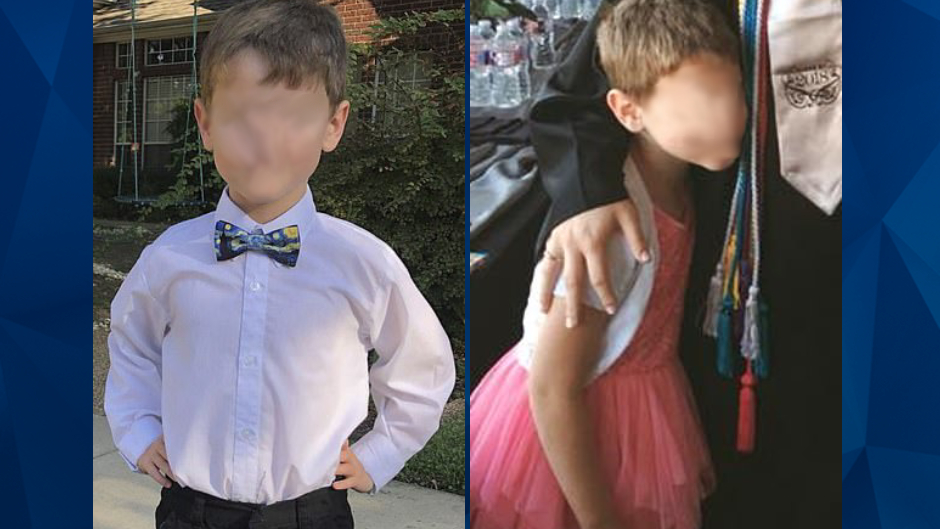 On Wednesday, a Texas judge ruled that two parents who are at odds over whether their 7-year-old son is a transgender girl have an equal say regarding the child’s medical care.

Judge Mary Brown of the 301st Family District Court upheld a joint managing conservatorship between Jeff Younger and Anne Georgulas, meaning neither parent can make unilateral medical decisions. Wednesday’s ruling is the foreseeable conclusion to a legal battle which has sparked debate about when it is too young for someone to transition.

According to The Texan, Georgulas has maintained that the 7-year-old — who was assigned male at birth — is a girl. She said in court that she has accommodated the 7-year-old’s gender identification through “social affirmation,” which was recommended by some therapists who diagnosed the child with gender dysphoria.

Conversely, Younger said he wanted to adopt a “watchful waiting” approach by not encouraging the child’s “social transition” and allowing him to present as a girl in public spaces, including school.

The American Psychiatric Association defines gender dysphoria as a “conflict” between someone’s assigned or perceived gender and the one they identify with.

Younger claimed he was especially concerned because medical documents stated that the 7-year-old was being referred to a gender-affirming care program. Georgulas’ lawyers have repeatedly stated that medical transition was not immediately being considered, The Texan reported.

However, Judge Kim Cooks overturned the jury’s decision and maintained the joint managing conservatorship between Georgulas and Younger should remain in place.

In light of Judge Cooks’ order, Georgulas filed motions to have her recused from the case and to honor the jury’s verdict. The Texan reported that Cooks was removed from the case in December, and was replaced by Judge Brown.

While Judge Cooks’ ruling from months earlier forged a joint managing conservatorship, Judge Brown made it official on Wednesday. The arrangement also applies to the 7-year-old’s twin brother.

Under the new arrangement, a parenting coordinator will make the final decision on disagreements between Younger and Georgulas if they are unable to compromise.

The Texan reported that Georgulas has expressed plans to appeal the order.