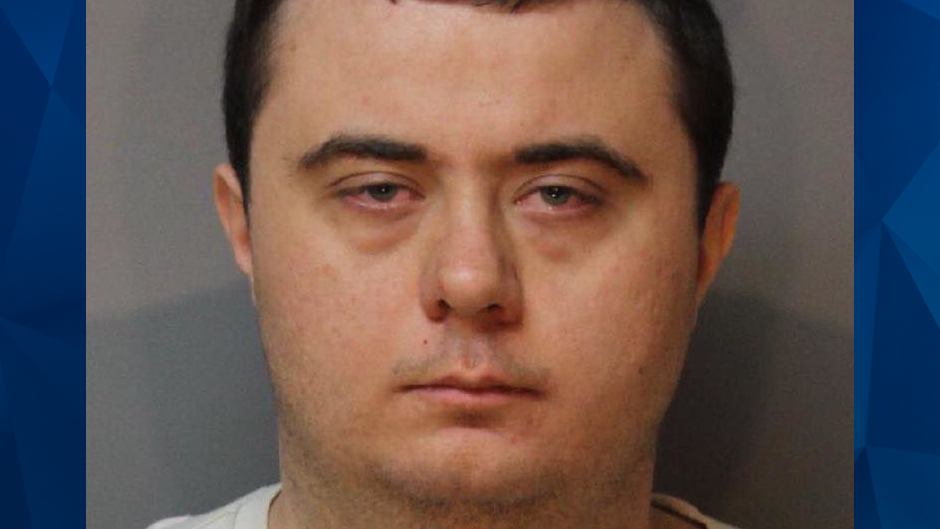 An Alabama man was arrested last Friday after he allegedly planned to have sex with a minor girl that he met online.

Nickolas Black, 22, was accused of trying to meet what he thought was a 15-year-old girl. However, the girl Black was texting was actually a 17-year-old boy who assumed the girl’s identity after learning of Black’s messages to her on Instagram, according to WHNT.

The teen boy at the center of last week’s incident told the news station that Black had contacted several of his friends on Instagram. He reportedly scheduled the meetup at a store, where he filmed his confrontation with Black and posted it online.

Guntersville Police Chief Jim Peterson told WHNT that the teen boy and his friends prevented Black from leaving the store after he realized it was a setup.

Peterson said they are in the process of locating additional children who may have come into contact with Black. The officer also advised against doing what the teen boy did, noting that last week’s incident could have turned violent.

Black was charged with traveling to meet a child for an unlawful sex act, electronic solicitation of a child under 16, and transmitting elicit material to a child over a computer. He was jailed on a $250,000 bond.