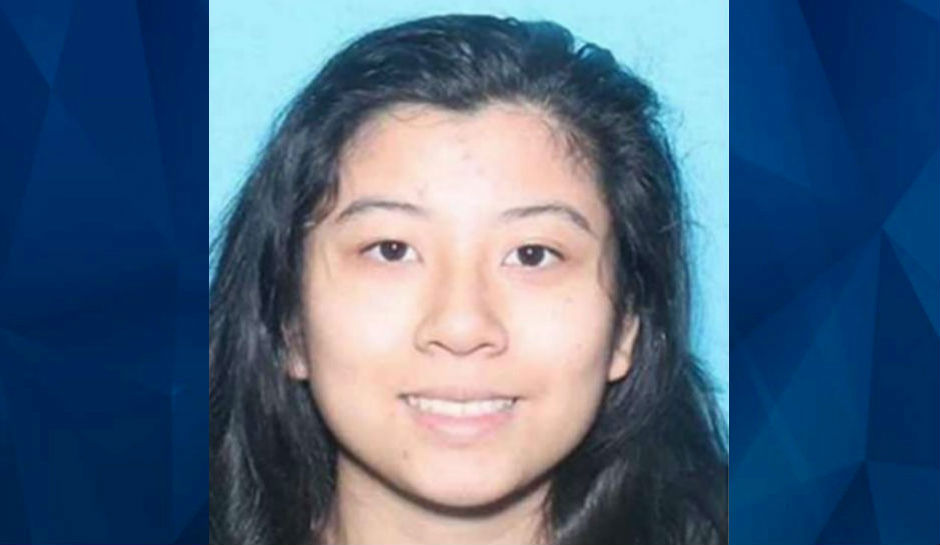 FOUND SAFE: Texas college student found after disappearing more than a week ago

A missing University of St Thomas student who had been missing for more than a week has been found safe, Houston Police said Saturday, according to ABC 13.

Angela Nguyen, 21, was last seen  leaving a residence hall at the Houston-based school, where she is a junior, on January 22.

Texas EquuSearch had been set to help authorities look for Nguyen, at the behest of Houston PD, on Saturday morning. Police announced she’d been found Saturday afternoon.

They did not provide details about how or where she had been located.

Nguyen is described as 5 feet tall, 110 pounds, with black hair.