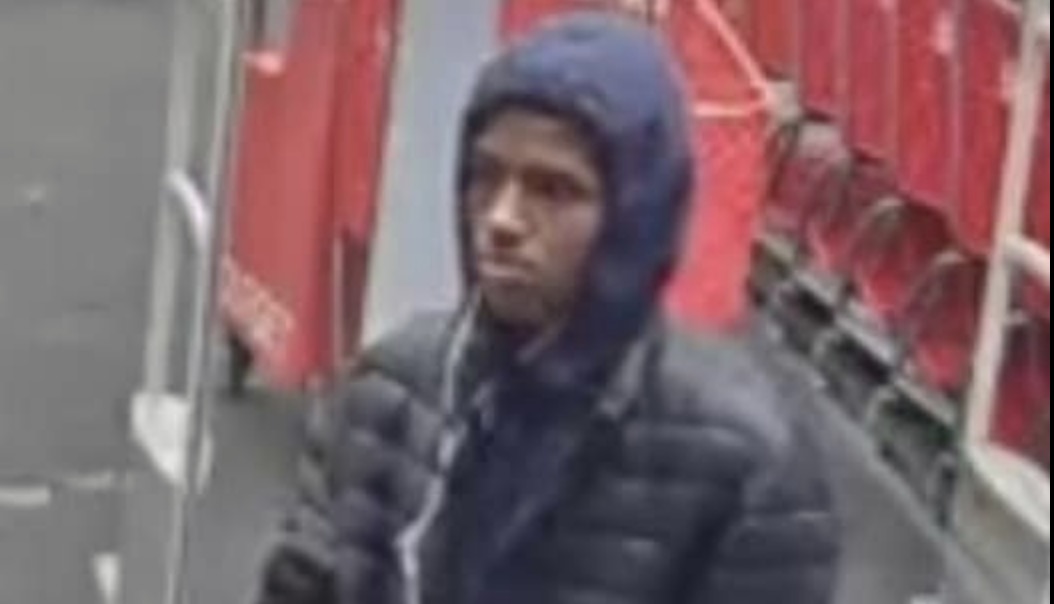 Iowa teen goes to work in snowstorm, disappears after work: It’s been 2 weeks

Family and friends in Des Moines are worried about a teenager who vanished two weeks ago during a snowstorm in the Iowa capital and hasn’t been heard from since, according to the Des Moines Register.

Abdullahi “Abdi” Sharif’s mom, Fadumo Ahmed, dropped the 18-year-old off at Target, where he works, on January 17 when he told her he’d been called into work. That Friday was a snow day at school as much of Iowa was blanketed by a winter storm.

Sharif called later to say he’d be working late; he also telephoned his sister. At about 5:30 p.m., he’s seen on surveillance video leaving work. And then he disappeared.

“Taking recent weather conditions and his apparent lack of supportive resources into consideration, we are concerned about his welfare,” Parizek said.

“Not only come home. You’re loved,” added Statehouse Representative Ako Abdul-Samad, founder of Creative Visions. “Your family loves you, and if anyone had anything to do with this young man’s disappearance, we want you to call. We want you to help us to bring this young man home.”

“The troubling piece for us is there is nothing we can find in his background, at home or at school that would indicate he’s got any reason to take off or anything that he’s running with the wrong crowd,” he said, according to WHO. “Nothing like that.”

Micheal Davenport, one of his teachers at Roosevelt High School, where he’s a senior, said disappearing “is just out of character for him.”

“He’s been an office helper the last couple semesters at Roosevelt,” Davenport said. “Everybody thinks the world of him, and it’s so bizarre.”

According to Business Insider, Sharif Snapchatted something about “bad bad news” on January 17, but his family is baffled as to what the post might mean.