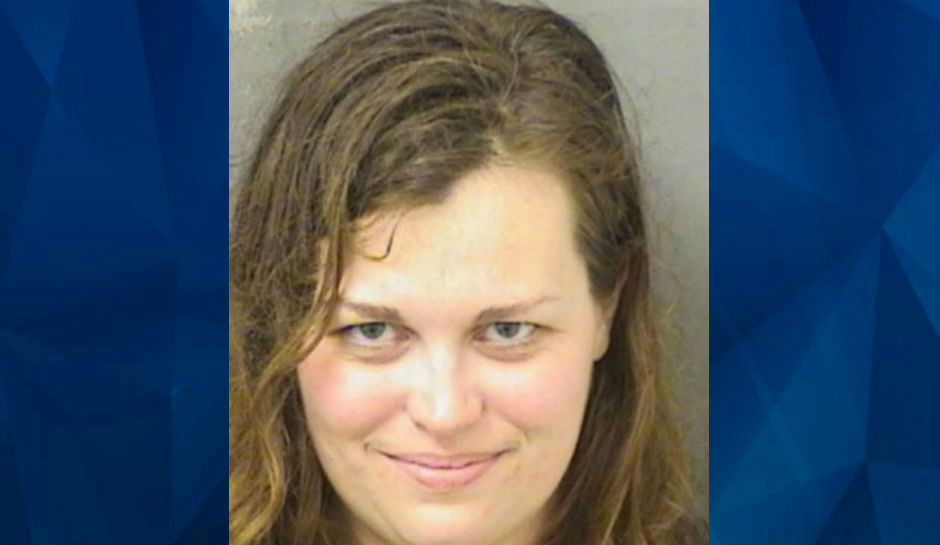 A woman was arrested Friday after crashing through security near the president’s estate in Florida, prompting the Secret Service to shoot at her vehicle, WSVN-TV reports.

Authorities say Hannah Roemhild, 30, of Middletown, Connecticut, was driving a black SUV in an erratic manner and refused to stop at checkpoints around Mar-a-Lago in Palm Beach.

The incident happened around 11:40 a.m. Friday.

“We can confirm that local law enforcement and Secret Service discharged their weapons at the vehicle,” Brian Swain, special agent in charge of the Miami Secret Service office, told the television station.

About ten minutes before gunshots were fired, police reportedly observed Roemhild dancing atop of a vehicle at The Breakers Resort, which is north of Mar-a-Lago.

A Florida Highway Patrol trooper who saw Roemhild dancing approached her when she got inside the vehicle and tapped on the window. Roemhild then put the vehicle in reverse, prompting the trooper to break a window, but she sped away.

Roemhild then approached Mar-a-Lago’s security checkpoints. She was driving fast and did not appear to brake, a law enforcement source told the television station.

“When she approached the Mar-a-Lago area, she crashed through the first checkpoint, putting some lives of the people that were involved at the checkpoint there [at risk], proceeded to the second checkpoint, crashed through there,” Palm Beach Sheriff Ric Bradshaw told the television station. “The deputies and the Secret Service agents that were there moved out of the way just in time.”

Authorities then shot at the vehicle.

Police lost track of the Jeep, but a license plate reader later picked up the rental vehicle at a nearby motel.

Troopers eventually found the vehicle and followed it until Roemhild jumped out and was tackled.

A second woman was in the Jeep at the time of the incident, but it was not clear whether she also was detained.

Investigators believe Roemhild was impaired while she was driving and that she did not have any intent to cause harm to the president.

The television station reports that Roemhild is an opera singer who was in town for a show. She had no previous criminal history.

A family friend of Roemhild told the television station she was shocked by news of what happened.

Roemhild faces both state and federal charges, including assault of a federal officer.

She remained in the Palm Beach County Jail as of Saturday morning and is scheduled to appear in court Monday, according to WPLG-TV.