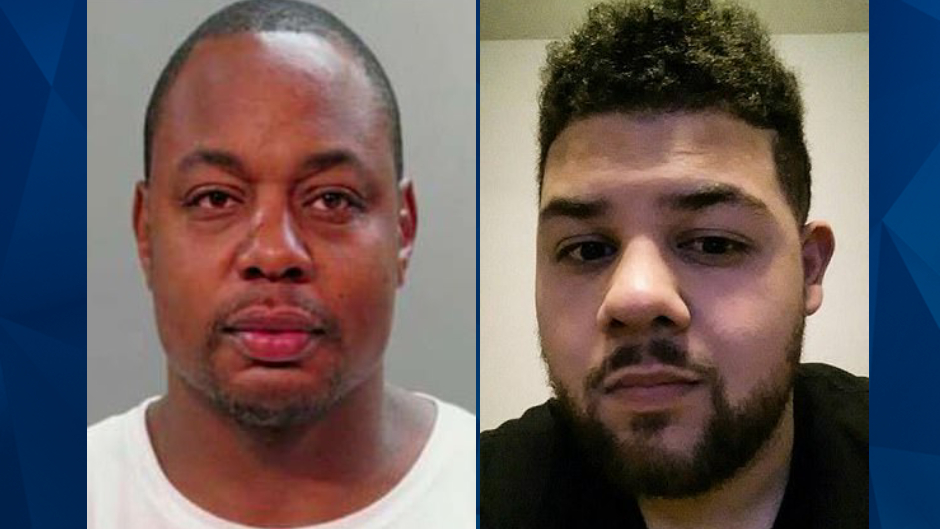 A New York man who allegedly led police on a high-speed chase which ended when he rammed into another vehicle and killed the driver reportedly had nearly triple the legal limit of alcohol in his system at the time.

Newsday reported that Jordan Randolph, 40, was traveling at speeds of 137 miles per hour before causing the January 12 crash on the William Floyd Parkway which killed Jonathan Flores-Maldonado, 27. Randolph refused to submit to chemical testing of his blood but he had his blood drawn at the hospital, where he was treated for minor injuries.

On Thursday, Suffolk County prosecutors revealed that he had a blood alcohol content of 0.23 percent when the collided into Flores-Maldonado.

Randolph has a lengthy criminal history which includes three DWI convictions, and convictions for attempted robbery, endangering the welfare of a child, and assault. At the time of the deadly crash, he was on probation in Nassau County for the latest DWI conviction. Newsday reported that he has a total of six felony convictions

Days before the fatal crash, Randolph was jailed for interfering with an ignition interlock device intended to prevent drunken drivers from operating their vehicles. He was released without bail in that instance.

Randolph was yet again released on his own recognizance following the deadly January 12 wreck. He was only charged with DWI at the time of his release.

At the scene of the deadly crash, Randolph allegedly told arresting officers that it was “just a DWI” and he would “be out tomorrow” due to new bail reform laws. Suffolk County Assistant District Attorney Jacob DeLauter claimed he also verbally abused and taunted EMTs who were working to save Flores-Maldonado’s life, the New York Post reported.

As of January 1, New York judges will not require cash bail for most misdemeanors and non-violent felonies. “Crime Stories With Nancy Grace” host Nancy Grace has spoken at length about bail reform. Earlier this month, she told Fox News that New York City’s new bail laws will give unnecessary special treatment to possibly-violent criminals.

“Criminals and defense attorneys are dancing in the halls today because this is a get-out-of-jail-free pass, and I don’t think the public understands what has happened,” Grace said.

“You can sell a bag full of cocaine and you basically get a ticket and walk out. Kick somebody’s door in [and] go in and steal from them. They will be let out that day with a gift bag.”

Randolph — who was remanded without bail — was indicted Thursday on 24 criminal counts, including aggravated vehicular homicide, second-degree manslaughter, and second-degree vehicular manslaughter. He has pleaded not guilty to all charges. He is due back in court on February 25.