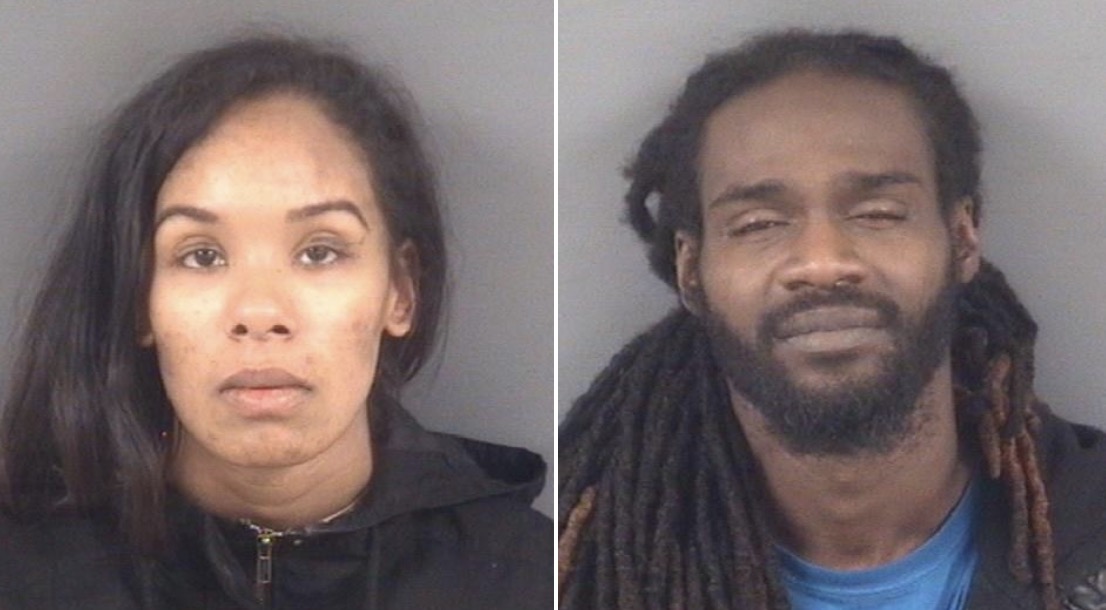 Jade Newman, 21, and Delane Bostic, 25, made their first court appearance in Fayetteville on Friday and were ordered held on $250,000 bond each, ABC 11 reported.

Prosecutors said the couple brought the toddler to a hospital earlier this week, and doctors found he weighed no more than 18 pounds. According to an affidavit read in court, the boy ate his own feces.

X-rays performed at the hospital found skull fractures, rib fractures, and injuries to the brain.

Bostic was arrested on Thursday, and Newman was taken into custody the following day, according to Cumberland County jail records.

Neighbors said two children lived at the home shared by Bostic and Newman and were often seen unattended and naked. The condition of the second child wasn’t clear, nor was the location of either child.

One neighbor, Tay Graham, told ABC 11 he was shocked.

“I never looked at them like that,” he said. “I never thought they would do something to a kid like that. I don’t even know what to say about it. I’m glad it wasn’t one of my young ones.”