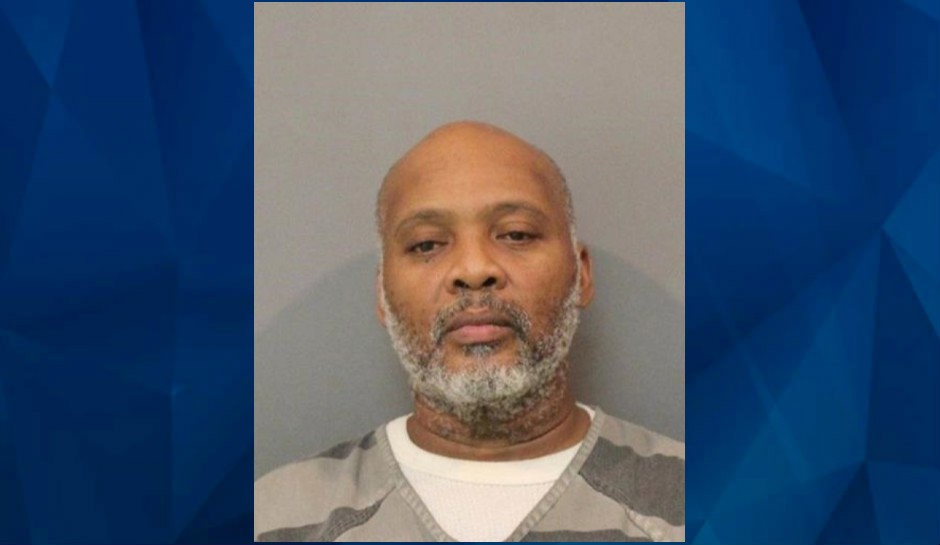 Boyfriend arrested for trying to kill ex, returns 2 months after he’s released on bond and finishes the job: Reports

An Indiana man shot and killed his ex-girlfriend this week, two months after he bonded out of jail when he tried to kill her in November, police said, according to NWI.com.

Sylvia Williams, 55, survived when Charles Goforth, 56, allegedly shot her six times on November 1, 2019, in front of her 12-year-old granddaughter. Goforth fled to Missouri, but was captured a few days later. He was charged with attempted murder and was out of jail on November 26 on $8,000 cash bond.

On Thursday, he came back and shot Williams five times, prosecutors said.

Court documents say phone records show that Goforth tried to call Williams dozens of times between January 24 and January 30, when those records show he was at her home, NWI.com said.

Williams’s daughter returned home Thursday morning after taking her daughter to school and found Williams bleeding from the chest on the floor. Williams was taken to Franciscan Health hospital in Hammond, where she was pronounced dead, NWI.com reported.

Hammond Mayor Thomas McDermott Jr. was angry about the case.

“The system failed the victim in this case,” he said. “This violent felon should have never been set free on bond in the first place.”

Documents show, however, that Goforth had no prior felony convictions, was not on probation or parole, had no charges pending, and was not out on bond on any other charges, at the time of the November case.

Goforth moved back in with his wife in Missouri after his release last November and returned to Missouri after the shooting on Thursday. Police took him into custody there, the Chicago Tribune reported. He’s been charged with murder.

Police said seven bullets were removed from Williams’s body during the autopsy — five from Thursday shooting and two from the November shooting.